GRNews
GreekReporter.comGreek NewsArchaeologyThe Parthenon Marbles are Back in the News

The Parthenon Marbles are Back in the News 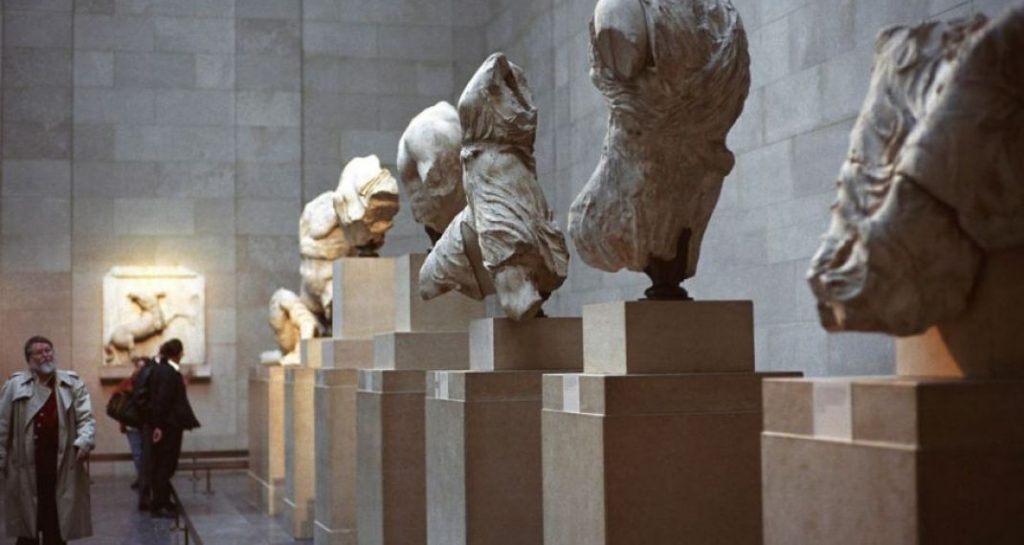 An exhibition of Auguste Rodin sculptures at the British Museum might bring back in the news the ongoing issue of the repatriation of the Parthenon Marbles.

Some of the French sculptor’s major works will be displayed beside the Parthenon Sculptures, which Rodin regarded as the greatest works of art of all time.

The exhibition will open on April 26 with loans coming from Paris. They include Rodin’s own copy of his most famous sculpture, The Kiss.

The Kiss will be displayed beside the ancient Greek statues that inspired it; namely the two reclining goddesses from the Parthenon.

According to art historians, the French sculptor had never visited the Parthenon, but he visited the British Museum at least 15 times in order to get inspiration from the Greek sculptures.

The exhibition is likely to revive the dispute between Greece and the British Museum over the real “home” of the famous sculptures, also known as the Elgin Marbles.