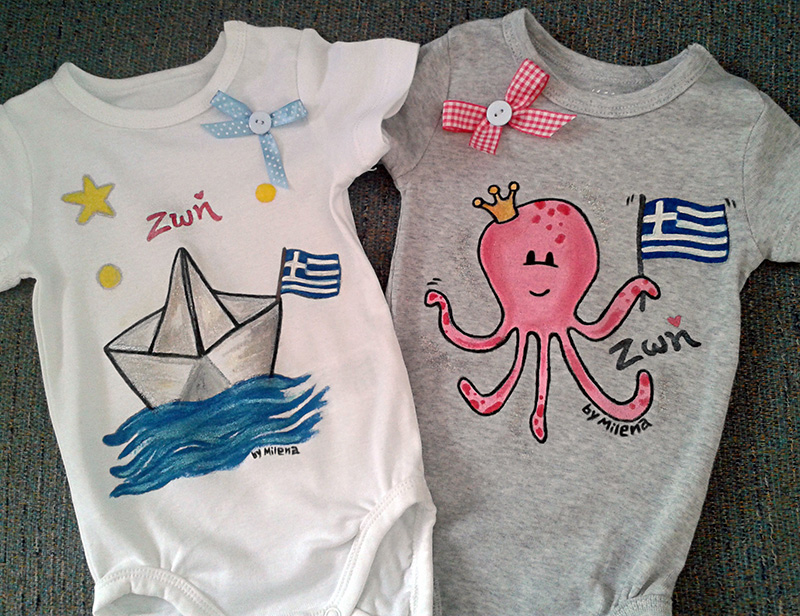 The Greek population in Australia may be booming after many Greeks relocated Down Under due to the recent recession, but Greek names for newborn babies are in decline.

According to data released by the Victorian registry of births, deaths and marriages for 2017, Anglo-Saxon names are the most popular for newborns and Greek-inspired names are losing ground.

Predictably, mirroring current naming customs in Greece as well, the most popular Greek names for boys are John and Constantine, while the leading Greek names for girls remain Maria and Aikaterini.

Greek-Australians account for 1.8 percent of the total Australian population, according to the 2016 census. According to the 1997 Victorian registry list, Nick (8) and Anthony (26) were the only Greek names.