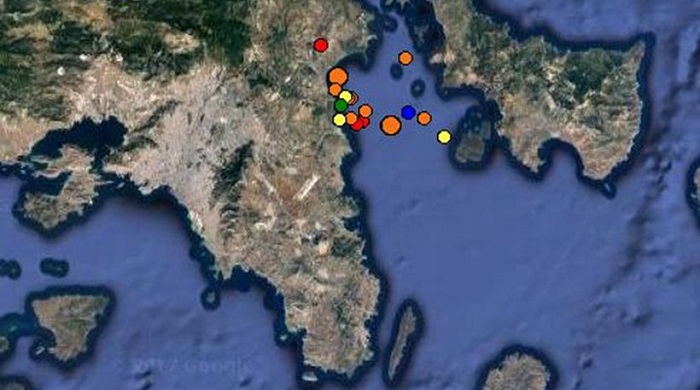 Eighteen minor tremors of up to 2.8 on the Richter scale have been recorded since early Tuesday morning, along the eastern Attica coastline between Rafina and Nea Makri.
“It is a swarm of tremors. We are monitoring the phenomenon. Historically, there has never been any major earthquake in the area,” seismologist and member of the National Committee for Evaluating Seismic Hazard, Gerasimos Chouliaras, told the Athens Macedonian News Agency.
The president of the Earthquake Planning and Protection Organisation Professor Efthimios Lekkas, was also reassuring about the phenomenon when speaking to public broadcaster ERT on Tuesday.
Source: ANA-MPA