GRNews
GreekReporter.comAustraliaTeenage Girl Becomes the First Female to Retrieve the Cross in Australia... 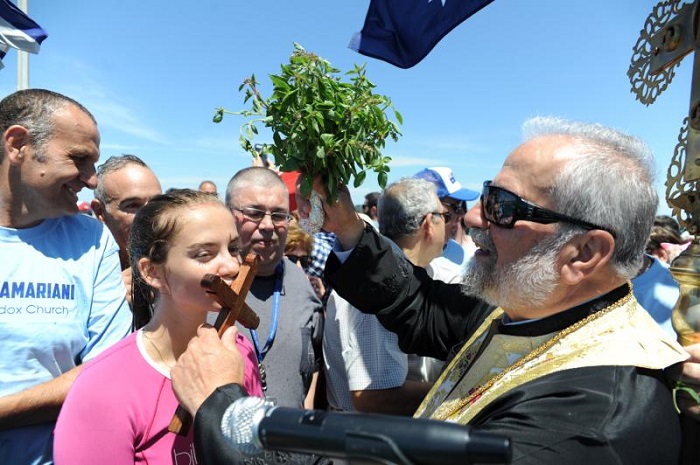 Thousands of Greek Australians attended the liturgies for the Greek Orthodox Epiphany in all major Australian cities.

Neos Kosmos reports that in Melbourne people lined up to either dive into the waters to retrieve the cross, or to enjoy the annual tradition with the main points being Port Melbourne, Frankston, Rye and Geelong.

Hundreds of members of the parish gathered in Red Hill’s Panagia Kamariani, on Saturday, and later on walked up to Rye beach, where Father Eleftherios Tatsis threw the cross in the water.

This year for the first time, the girl who was the lucky swimmer to get to it first, is 16-year-old Emily Paxevanou. Emily’s first attempt was back in 2015, when she made history by becoming the first female to dive for the cross in Australia. 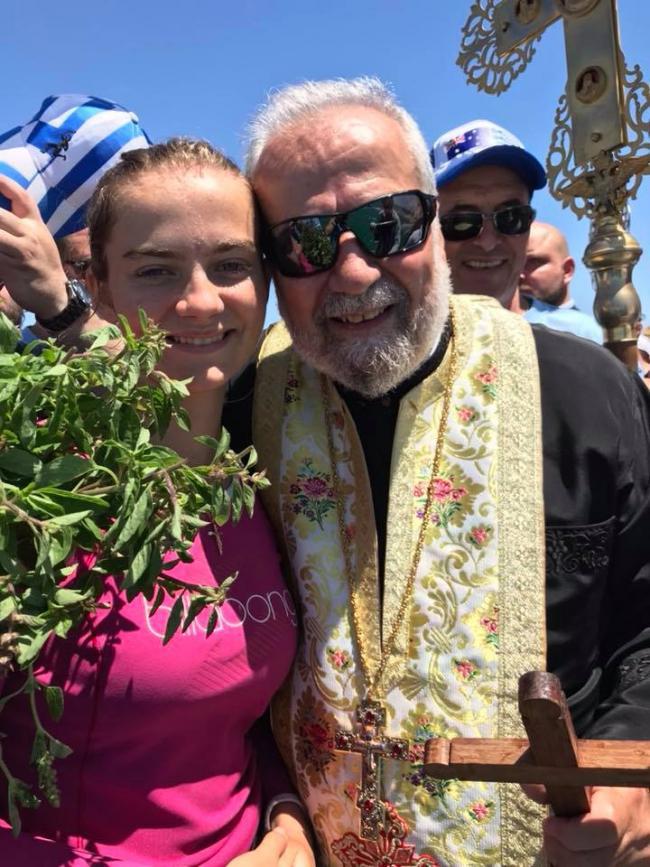 “In my 51 years of priesthood, this is the first time I’ve seen a girl catch the cross,” Father Lefteris said, according to Neos Kosmos. 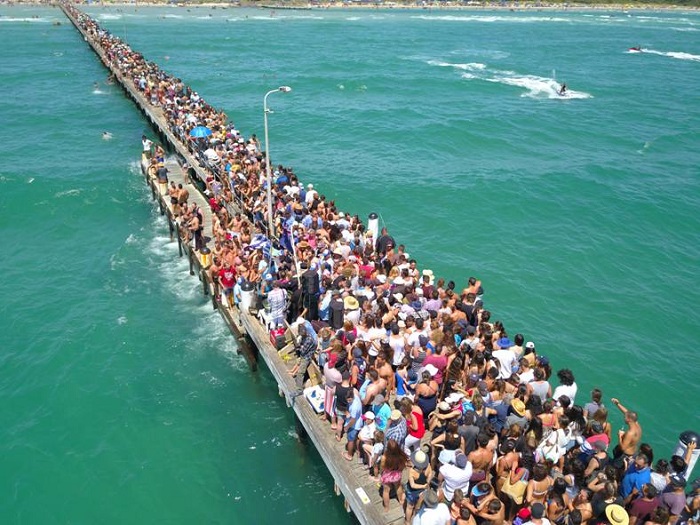