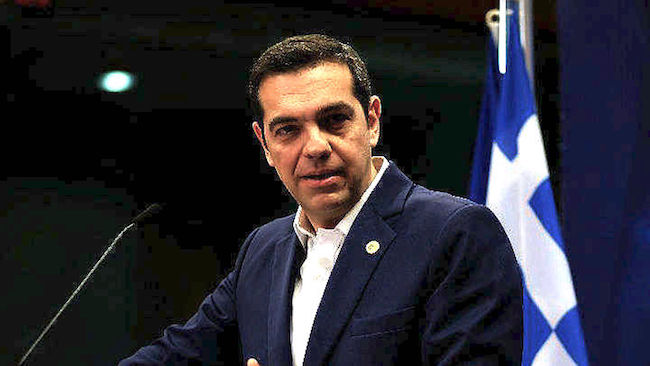 “2018 will be the year of Greece,” Prime Minister Alexis Tsipras  said on Tuesday, in an interview with RealFm 97.8.
“The worst you can do is not talk, not have communication channels, not try to solve the problems,” the prime minister said in relation to Turkey adding that the government has opened channels of communication despite the differences between the two countries.
Referring to the FYROM name issue, he expressed optimism. “We can handle with responsibility and efficiency a problem that our previous governments have bequeathed to us,” he said.
Tsipras underlined that the elections will be held in 2019 and noted that the end of the memoranda must be accompanied by the end of the pathogeneses that led to the crisis.
(Source: AMNA)