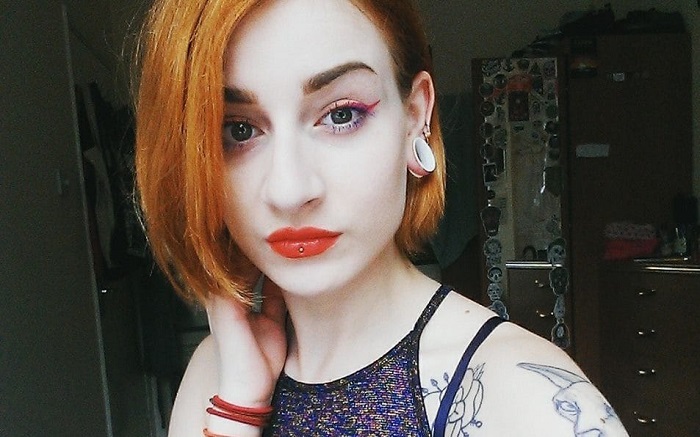 A 31-year-old man has been arrested in east London over the murder of 22-year-old Iuliana Tudos in Finsbury Park, north London, Scotland Yard said.

A Scotland Yard spokesman said: “The 31-year-old man was arrested at around 1.30pm on New Year’s Day at an address in Dalston.

“He was arrested on suspicion of the murder of Iuliana Tudos”.

The young woman, of Greek and Russian origin, had gone missing on Christmas Eve and her body was found by her friends three days later.

She was also known as Julia and Lili and worked at the World’s End pub in Camden.

The public has raised over £15,000 for her funeral and to support her family in a crowdfunding campaign.

The family is spending £4,000 on the funeral and donating the rest to charity.