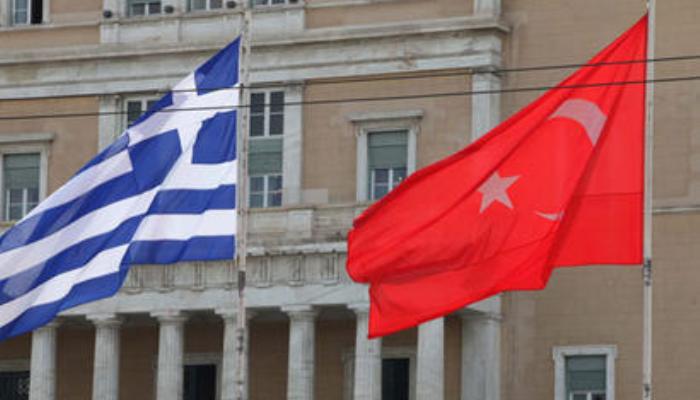 Greece dismissed Turkish angry threats on Sunday over its decision to grant asylum to a soldier who Ankara accuses of involvement in the abortive coup against President Tayyip Erdogan in July 2016.
Turkey said on Saturday the decision by a Greek asylum board undermined relations between the two countries. The soldier was one of eight who fled after the July 15 coup attempt.
It also accused Athens of harbouring “coup plotters”, a charge Greece denies. Turkey also threatened that the incident would affect bilateral relations over a host of issues from ethnically split Cyprus to sovereignty over airspace.
The asylum board rejected the applications by the other seven soldiers, and the Greek government has appealed the decision to grant the soldier asylum and sought its annulment.
The government announcement that it will appeal the decision has caused a minor political storm, with opposition parties accusing the PM of hypocrisy and of bowing to Turkish threats. the row began when the government added to its appeal release that the country’s judiciary is independent.
“Our faith in democratic principles and practices is not a weakness, but a source of strength,” the Greek foreign ministry said in a statement on Sunday. “Democracies do not threaten, or can be threatened,” the foreign ministry said.
“On the contrary, they work responsibly and methodically to promote understanding and entrench stability and good neighbourly relations. Greece will continue this path and hopes its neighbours will do the same.”
The eight soldiers had flown by helicopter to Greece in the early hours of July 16, 2016, as the attempted coup against Erdogan crumbled. They have denied any involvement in the attempt.