GRNews
GreekReporter.comGreek NewsEconomyPrivate Sector Bank Deposits Up for Second Month in a Row

Private Sector Bank Deposits Up for Second Month in a Row 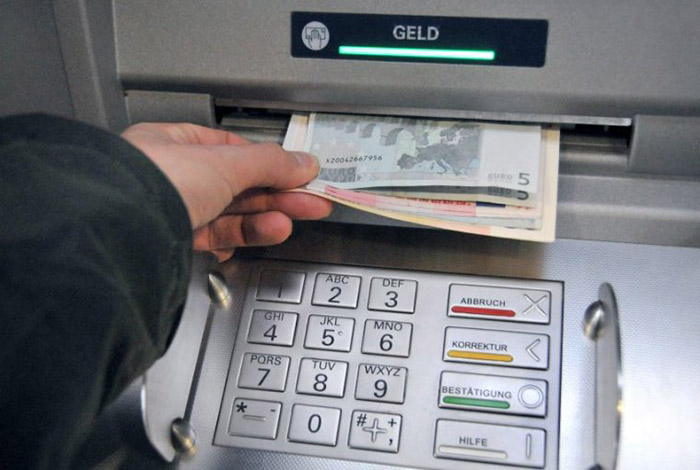 Greek private sector bank deposits increased slightly in November, rising for a second month in a row, Bank of Greece data showed on Friday, with balances remaining at 14-year lows.
Business and household deposits rose to 123.87 billion euros ($148.47 billion) from 123.68 billion in October, their lowest level since September 2003.
Greek banks have seen small deposit inflows over the space of more than two years, after the country clinched a third bailout to stay in the euro zone in July 2015.
While they remain dependent on central bank borrowing to plug their funding gaps, banks have reduced their exposure.
“In November, deposits of the private sector increased by 273 million euros, compared with an increase of 1.037 billion in the previous month, while the annual growth rate stood at 4.8 from 4.6 percent in the previous month,” the Bank of Greece said.
Source: Reuters