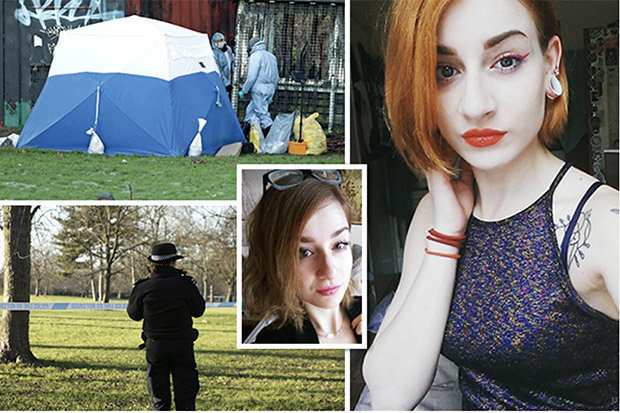 A young barmaid of Greek origin who was found brutally murdered on Christmas Eve in London, was stabbed in the stomach and suffered a head injury.

Iuliana Tudos, 22, had taken a shortcut home through Finsbury Park, North London, but her body was only discovered in an outbuilding three days later.

Ms Tudos, who was known as Julie, had last been seen by friends at around 8pm on December 24, when she was heading to take the bus home from Camden.

She was due to meet them at a friend’s home in Enfield, north east London, later that evening before spending Christmas Day there, but never arrived. 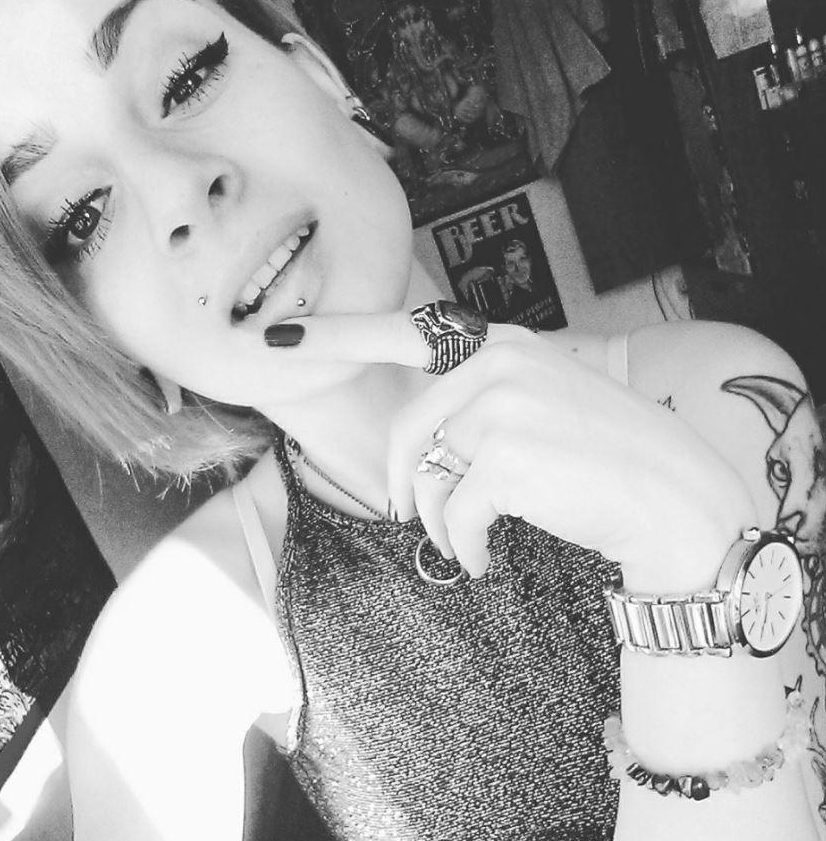 It’s feared she may have been ambushed as she took a shortcut home after an evening with pals.

A post-mortem examination found she died from a stab wound to the abdomen as well as a head injury.

According to Facebook, Ms Tudos, who police said was of Greek and Russian origin, began working at the landmark World’s End Pub in Camden – one of London’s best known venues for rock music fans – in April.

She describes herself on her page as single, a “lone wolf” and a “Camden punk”. 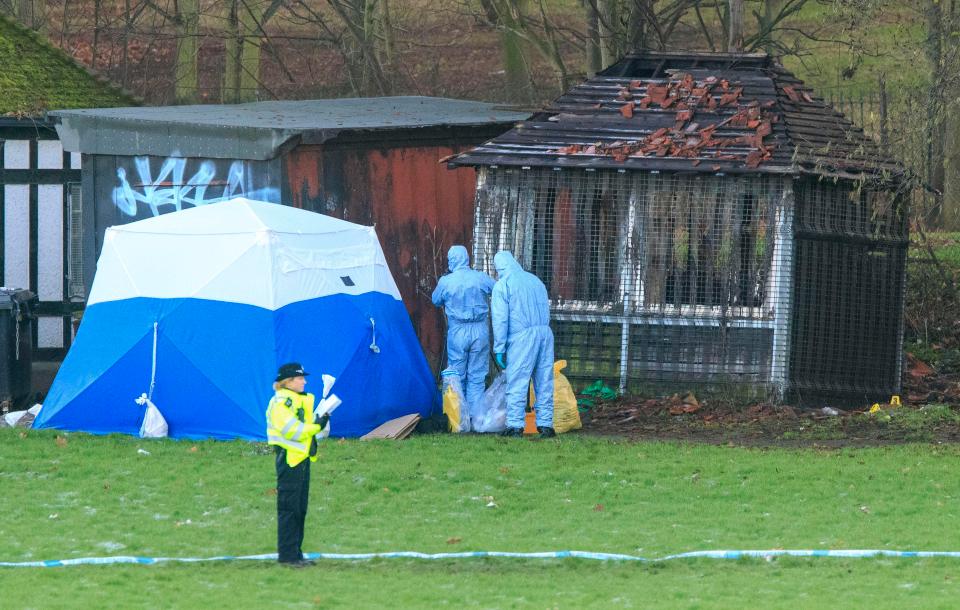 Her body was tragically discovered just yards from her home in Upper Tollington Park, which was also searched by police, on Wednesday afternoon.

On Thursday an area of the north east corner of the park, close to a baseball pitch, was cordoned off as murder detectives investigated how she died.