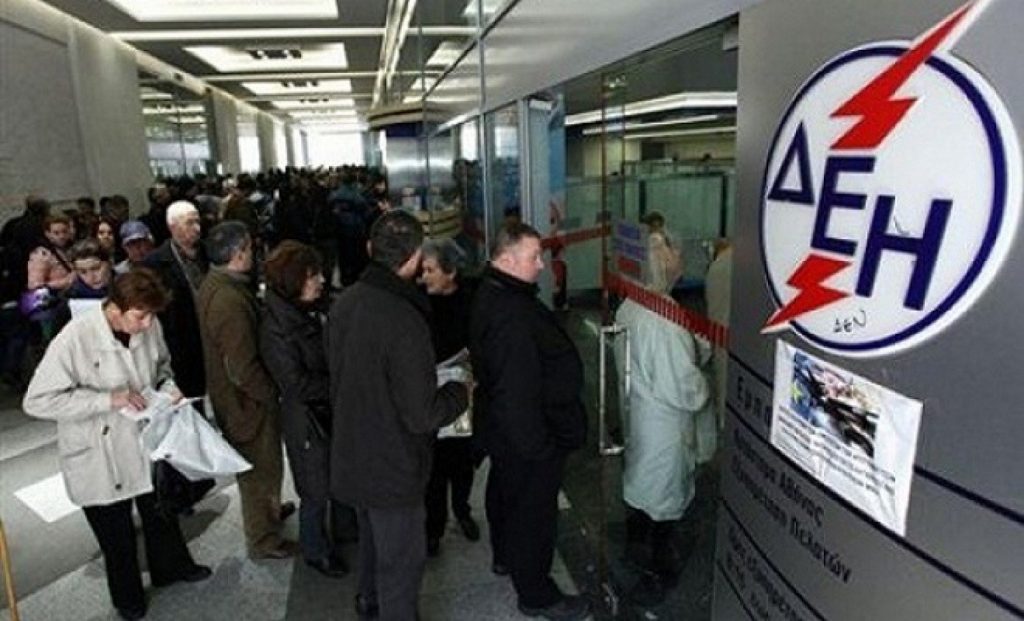 Greece’s Public Power Corporation (PPC) on Thursday reported a 66 percent drop in the nine-month net profit.
The public utility that has monopolized the electricity market for decades, has suffered losses after hiking prices and the inability of customers to pay their bills due to the economic crisis. Arrears are estimated to be 2.4 billion euros at present.
Furthermore, the liberalisation of the energy market brought as a mandatory measure by Greece’s creditors, led many consumers to go to private competitors who have entered the field.
PPC; 51 percent of which is owned by the Greek state, said net profit came in at 23.8 million euros through September, down from 69.5 million euros a year ago.
The power company was also hit hard by the loss of an important lignite mine at Amyntaio in June. A landslide buried thousand of tons of lignite along with excavating equipment, with estimated damages of hundreds of millions of euros.
The Greek state aided PPC with 476 million euros for costs the utility took to supply power to the Greek islands, and to clear all state arrears by June. Also, the sale of power grid ADMIE brought another 172 million euros to the ailing giant.
However, that wasn’t enough for PPC to come out of the crisis. Sales dropped 6.8 percent to 3.77 billion euros, and the utility continues to lose its share in the retail market.