GRNews
GreekReporter.comBusinessTwo of the Top 10 Greek Shipping Magnates are Women

Two of the Top 10 Greek Shipping Magnates are Women 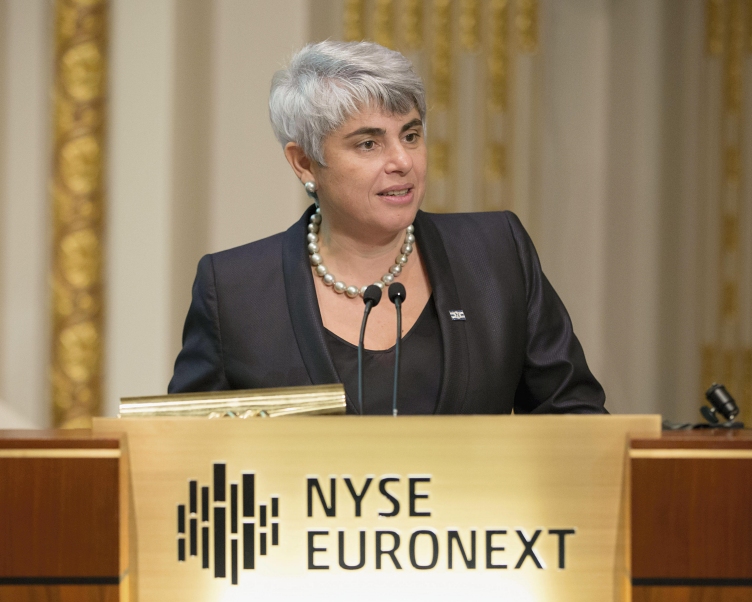 Angeliki Frangou
Two Greek women, Angeliki Frangou and Despina Panagiotou Theodosiou, are among the top ten women in the shipping industry for 2017, according to the annual Lloyd’s List.
Angeliki Frangou, ranked 3rd, is head of the Navios shipping group. After a difficult year for the industry, Navios is once more ready to continue expanding its fleet. The Navios group has a fleet of 195 ships – 55 tankers, 39 container ships and 101 dry cargo ships – including 26 long-haul cargo vessels.
The dry cargo market remains the core of Navios’ activities, and the long-awaited recovery in the sector will be the key to the group’s further development in the coming years.
The second Greek woman on the list in 10th place, is Despina Panagiotou Theodosiou, President of WISTA (Women’s International Shipping & Trading Association). This is the first time Panagiotou Thedosiou has been included in Lloyd’s List, along with the 100 most powerful people in the world in the shipping industry.
The women’s network for shipping and transport that Panagiotou Theodsiou is heading, has gradually gained a recognized presence and is constantly increasing its influence. 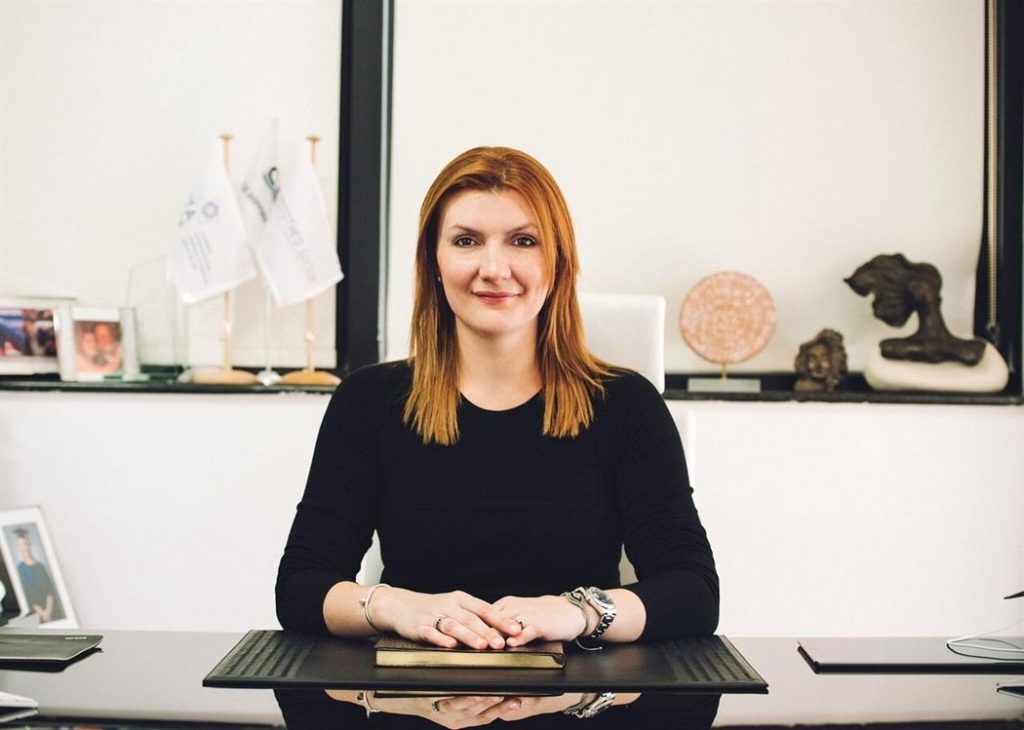