GRNews
GreekReporter.comLifeentertainmentSting to Appear for two Shows in Athens Next Year

Sting to Appear for two Shows in Athens Next Year 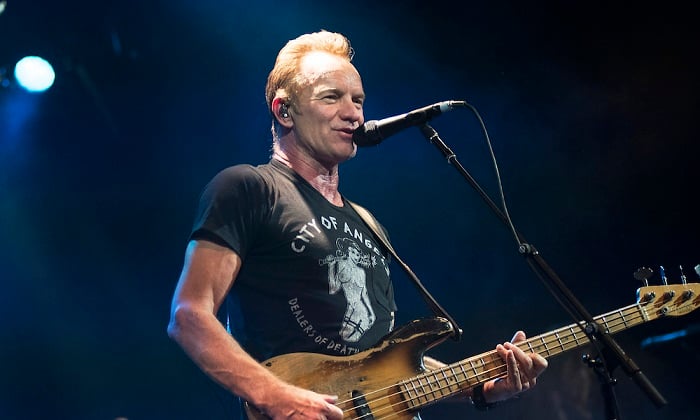 British composer, singer-songwriter, actor, author, and activist Sting, will perform in Athens at the Odeon of Herodes Atticus for two live sets on 22-23 June 2018, as part of the Athens and Epidaurus Festival.
His latest album, 57th & 9th, was released in November 2016, followed by the critically-acclaimed 57th & 9th World Tour, which recently concluded, having performed 115 concerts throughout North America, Asia, Latin America & Europe.
At the foothills of Acropolis, on a venue of unique acoustic and historical significance, the world-renowned artist will give two concerts to his Greek audience.
Sting formed The Police with Stewart Copeland and Andy Summers in 1977. The band released five studio albums, earned six Grammy Awards and two Brits, and was inducted into The Rock and Roll Hall of Fame in 2003.
Source: ANA-MPA