TechNews
GreekReporter.com Greece 'I Would Rather Demolish it!' Anger in Greece as Foreclosure Auctions Gather...

'I Would Rather Demolish it!' Anger in Greece as Foreclosure Auctions Gather Pace 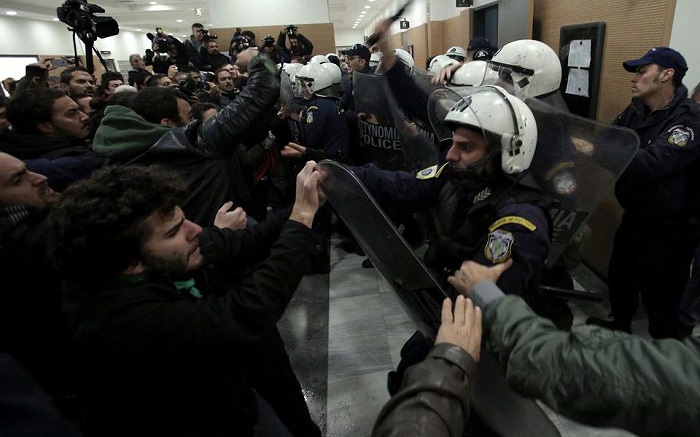 Increasing number of indebted Greek homeowners express concern about the fate of their property, despite assurances by the Greek government that primary homes will be protected.
Foreclosure e-auctions, is perhaps the theme that could dominate the Greek political and social scene in 2018.
Greek banks are saddled with more than one hundred billion euros in bad loans after years of financial crisis, mainly due to people’s inability to repay mortgages.
Auctions are a key condition of the country’s international bailout, but have been repeatedly disrupted by activists who say they are unfair, and target the poor.
‘I will not be forced out’
“I will not let anyone force me out of the house I grew up in,” says Mary Orphanou, resident of the western Athenian suburb of Peristeri. 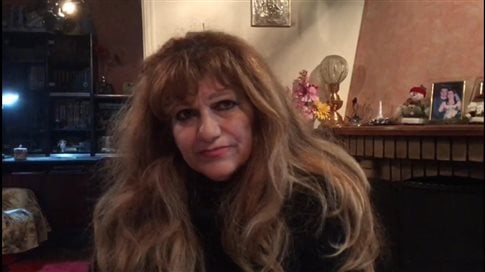 Speaking to in.gr, Orphanou said that her home that was auctioned because of a 30,000 euro debt, was her only residence.
She says she acted as a guarantor for a loan to a relative of hers. “I felt he needed my help, but I never expected to have all these problems.”
She has prevented eviction with the support of her friends and neighbours, but how long can she resist the inevitable?
“I prefer to shred the walls and my home rather than deliver it to the bank. I grew up here, this was my whole life, and I will do everything in my power to stay here.”
Mary Orphanou is one among many Greeks who are gradually coming out to speak against auctions and evictions from their homes.

‘At the mercy of the banks’
It is said that a verbal agreement between the government and the banks not to auction off primary residences up to 300,000 euros, is in place.
However, this may simply not be enough to keep the lid on ever growing discontent emanating even from within the governing party’s base and across the board.
Having seen SYRIZA reversing almost all of its pledges since it took power three years ago, many Greeks can be excused for being skeptical of promises by Alexis Tsipras’ government.
Some are reluctant to give their full names, to avoid the social stigma of losing their home. A man speaking to the Vima newspaper gave just his initials: M.V.
He said that the banks with government’s blessings, “instead of chasing those who have villas, they chase us.”
“The government must do something. It stole our vote using the slogan that no house will be handed over to the bankers, but now they have left us unprotected at the mercy of the banks.”
Foreclosure auctions could end up as a personal tragedy for thousands of Greek homeowners who are due to lose their property.