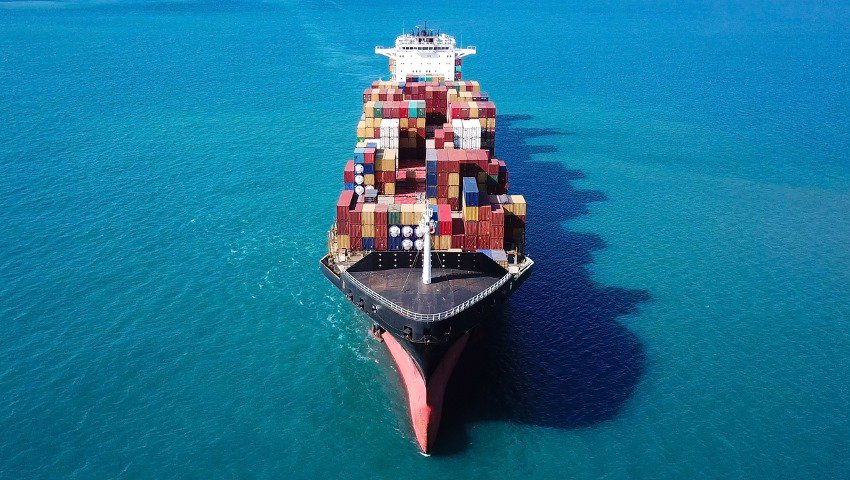 Greek shipping continues to be at the top of the world, despite the economic crisis that continues to plague Greece.
According to Lloyd’s List, Greek shipowners control about 20% of the world’s dead tonnage weight (DWT) capacity with 4,600 vessels. They own 28% of tankers, 22% of bulk carriers, 16% in oil and chemical tankers, 15% in liquified natural gas, 13% in refrigerators and 9% in containers.
Like every year, Lloyd’s list of the most influential shipping people also includes many Greeks. The first seven for 2017 are as follows:
In the highest position of Greeks, like every year, is the Angelicoussis Shipping Group, of John Anthony Angelicoussis, who is also eighth in the world ranking.
Second Greek is George Prokopiou (Dynacom / Dynagas), while 3rd place among the Greeks is Angeliki Frangou (Navios). Fourth is George Economou (TMS / DryShips).
Peter Livanos (GasLog / DryLog),  Petros Pappas (Star Bulk) and Nikolas Tsakos (TEN, Intertanko) complete the 7th Greek places.