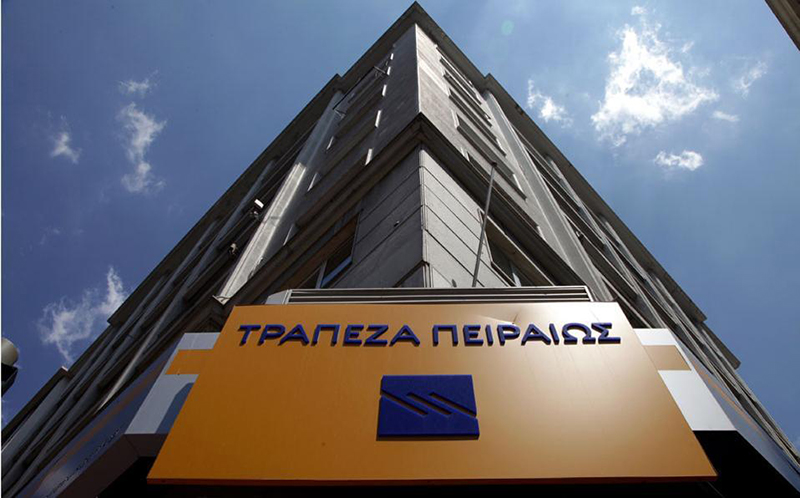 Recent very positive developments in the Greek state bond market, signalled by a successful completion of a bond swap programme, combined with a fall in new bond yields and an increase in turnover, are indicative of the speed with which international investors have changed their stance towards Greek assets, Piraeus Bank said on Friday.
In an analysis on Greek bonds, Piraeus Bank’s analysts said that despite these positive developments, it would take a further decline in yields to ensure that increased borrowing from capital markets would not lead to a new rise in the total borrowing costs of the Greek state. T
he analysis noted that the main hurdle to a further decline in bond yields was the country’s low credit rating and stressed that according to a global sovereign rating model, based on a sample of 124 countries over a period of 12 years, Greek bonds should be rated between “B”; (a 37 pct possibility), and “Ba”; (a 40 pct possibility), from a “Caa”; that is currently rated by Moody’s.
(Source: AMNA)