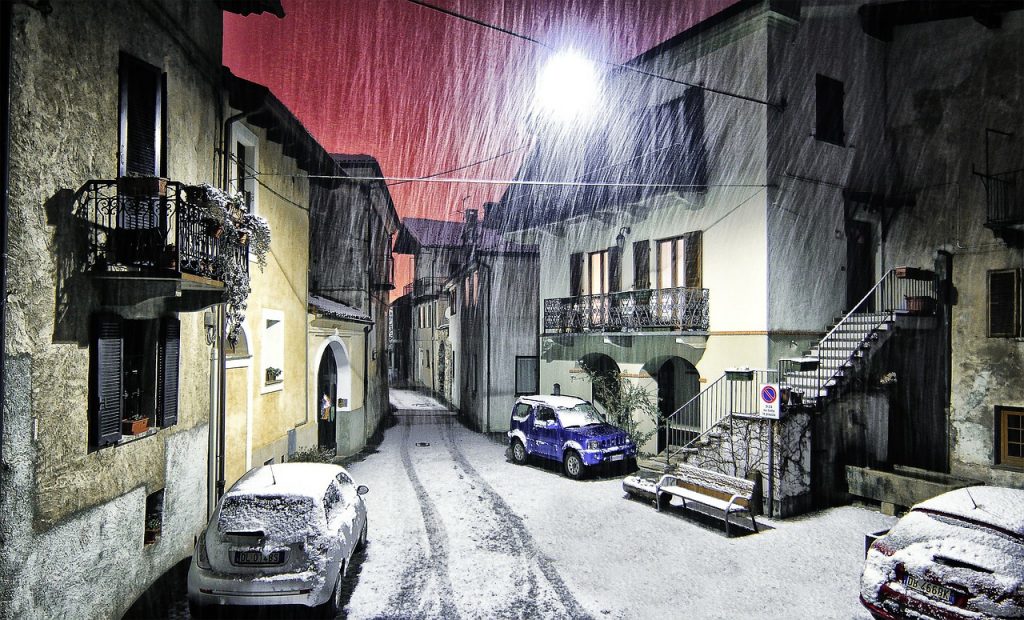 Snow hit all over Europe last week, creating chaotic conditions for transport. Ice caused disruption on roads and rail services, while dozens of flights were cancelled. Several schools didn’t open their doors either, and commuting in many European cities was a difficult task.
Temperatures dropped last Sunday in the UK, where storm alerts have been issued for many areas. In Italy rain, snow, and extreme temperatures have hit the north of the peninsula. Conditions in France; however, are less dramatic. Still, over a hundred ski resorts are expecting snow in the following days.
In Greece the situation looks different, especially in the south of the country. Athens has been enjoying sun and mild temperatures, and it was not uncommon to see people sipping cold coffees on rooftop terraces and bars.
However, the capital and much of northern Greece are expecting light showers over the next couple of days, as well as a slight drop in temperatures.
Coastal cities of Crete have reached temperatures of 20°C (68°F). Many locals attended the light up of the public Christmas trees, wearing short-sleeves. Others are still indulging in the hot sun, some even by the seaside.
Current temperatures in Greece radically differ from 2016’s holiday season; which was one of the coldest winters that the country had seen.