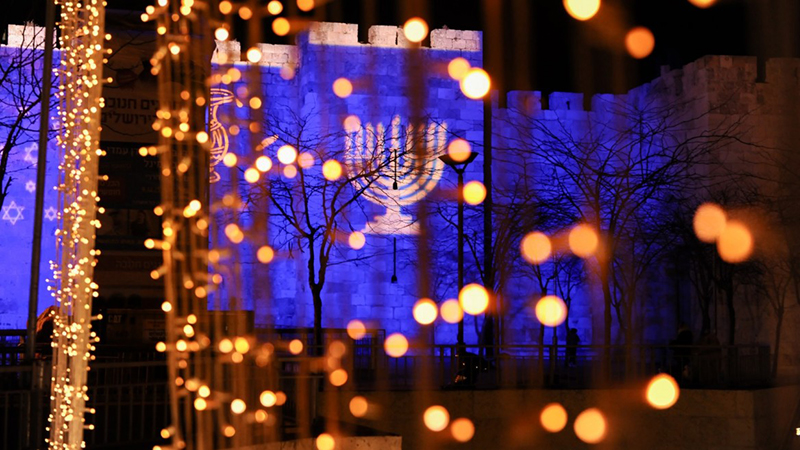 The protesters called the participants “Hellenists” and told them to “go back to Greece.

The protest took place on Wednesday night outside a Jerusalem community center hosting a multi-faith “Hanukkah” celebration, which included a celebration of Mohammed’s birthday, as well as Santa Claus and Christmas trees.

The protesters were members of Otzma Yehudit, a far-right party considered the Israeli version of the US alt-right movement and Lehava, another far-right political group.

Otzma Yehudit, leader Baruch Marzel, claimed that the celebration represents the exact opposite of the entire story of Hanukkah, when the Maccabees fought every attempt to integrate foreign religions and values into Judaism.

Otzma Yehudit CEO Tzvi Succot said, “One of the heroic stories of Hanukkah is that of Hannah and her seven sons, who were murdered for refusing to even seem to act in accordance with any other religion. And here, we’re opening our front door and mixing everything up.”

Several of the protesters who attempted to enter the community center were physically forced away from the area.

The Greek community in Argentina marked the 200th anniversary of the Greek War of Independence by flying the Greek flag over Buenos Aires.