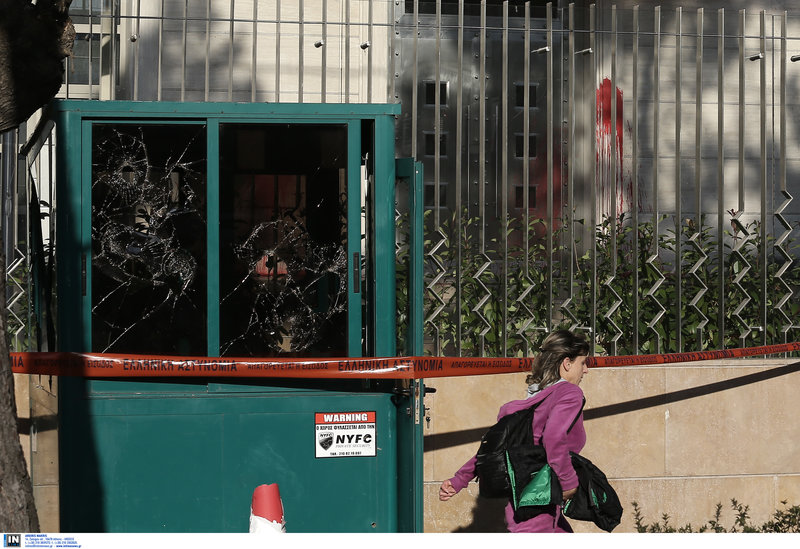 Members of the Rouvikonas anarchist group attacked the embassy of Saudi Arabia in Athens in the early hours of Thursday.
Video footage shows at least six assailants smashing windows with rocks.
In a statement, the group says that the attack was in response to Saudi Arabia’s oppressive regime and its role in the civil war in Yemen. 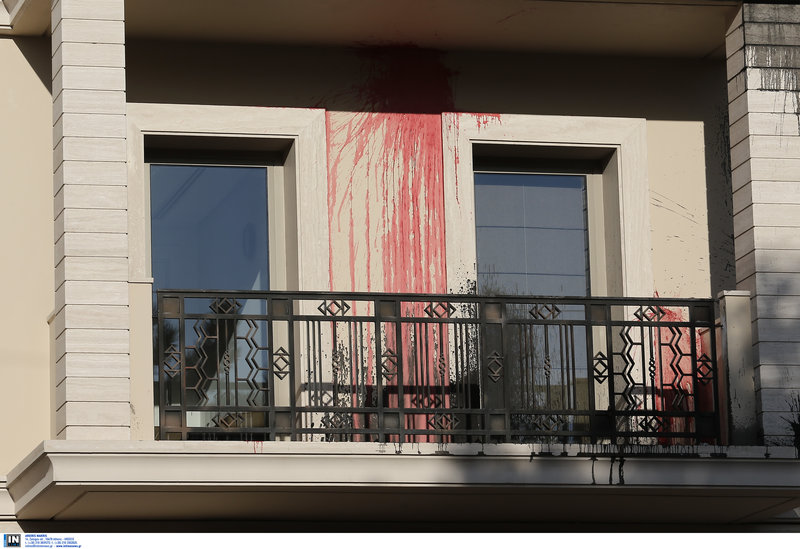 The group also criticizes the Greek government’s arms deal with the Saudi Kingdom.
Rouvikonas has claimed dozens of violent acts of vandalism and assaults against perceived targets, including state offices, financial agencies, media organizations and politicians.
In recent weeks, the group has scaled up its action, prompting critics of the government to suggest that authorities are turning a blind eye to Rouvikonas as members of the group are rarely arrested.