20,000 Strikers Demonstrate Against Austerity in Greece 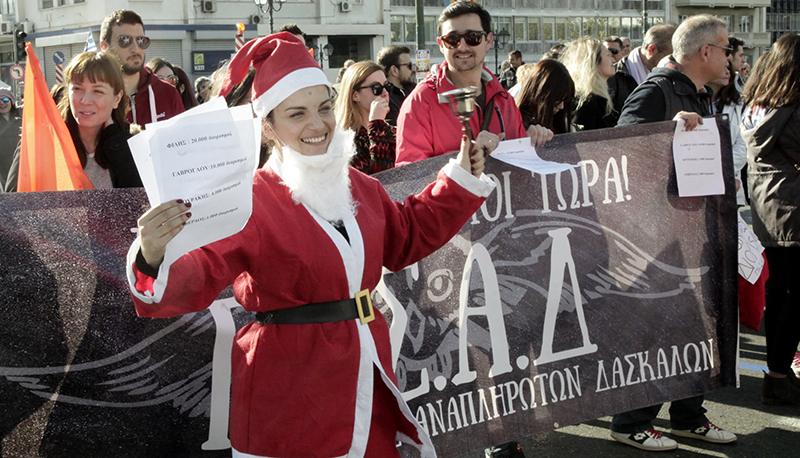 Some 20,000 people demonstrated in Greece on Thursday as a general strike against new budget cuts and labour reform paralysed the civil service and disrupted transports.
Around 16,000, mainly Communist party-affiliated, demonstrators marched in Athens while another 4,500 protested in Thessaloniki, local police said.
Around midday, about 10,000 striking workers, pensioners and students marched peacefully to parliament where lawmakers have been debating the 2018 budget. A vote on the draft is scheduled for December 22. 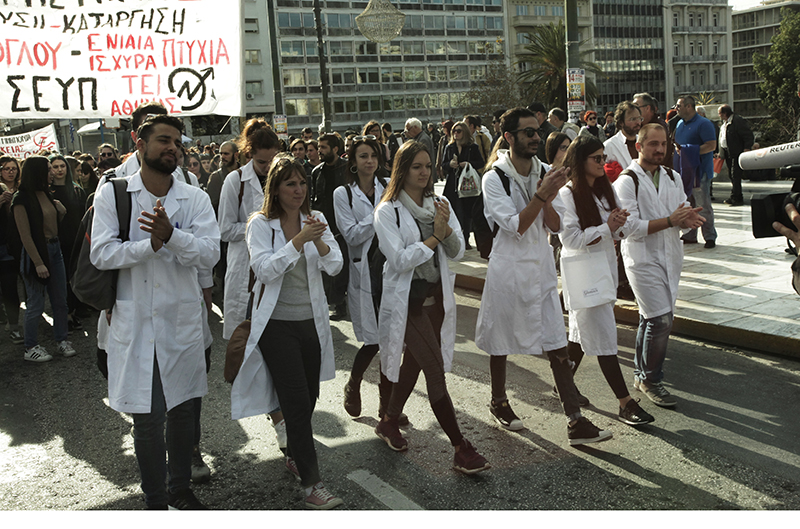 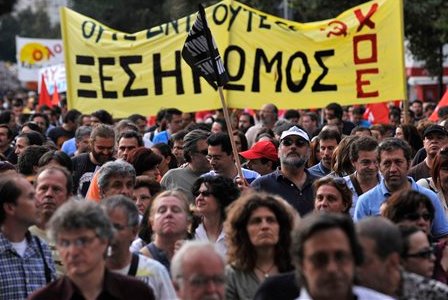 Domestic flights and Athens transport were disrupted, ships remained docked for 24 hours, and some public services were shut by the strike organised by Greece‘s largest labour unions, private sector GSEE, and its public sector counterpart ADEDY.
The two unions have staged repeated strikes since the first bailout in 2010, but participation has been low in recent years due to inertia and austerity fatigue after three rescue packages and five snap elections in eight years.
Sources: Reuters, AFP