"The Walking Dead" Art Exhibition to be Held in Athens 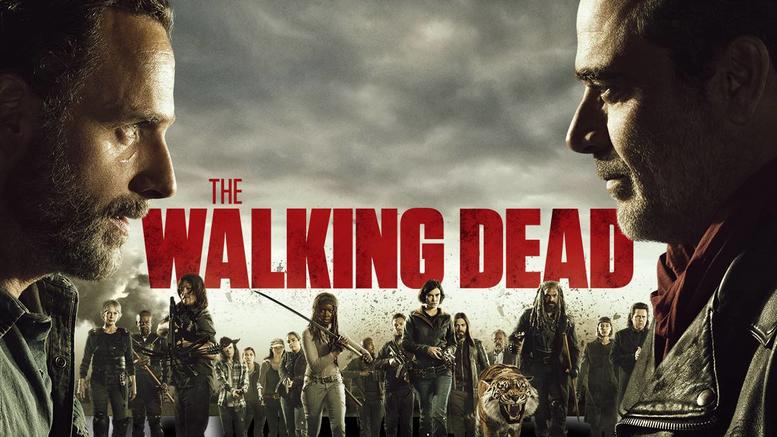 Despite having been criminally ignored in a series of award seasons in the US, “The Walking Dead” is by far the most popular TV show of the last decade, in the world.
Already in its eighth season, the provocative show, which is often raising existential questions in a post-apocalyptic world roamed by zombies, has thousands of die-hard fans in Greece too.
Apart from leading tens of fans into impromptu “zombie-inspired” parades through the streets of Athens, The Walking Dead is now organising an art show, inviting new artists to submit their creations based on the show.

FOX, the TV network producing the series, invites artists from all over Greece to participate in “The Walking Dead ART“. Inspired by the series-phenomenon, artists will create and submit their own The Walking Dead artwork.
Through an evaluation process, 30 artists will be selected to create their own unique works of interdisciplinary art, which will be exhibited in a public open exhibition that will travel us even deeper into the world of The Walking Dead.
During the March 2018 exhibition at the Athens Conservatoire, the audience will have the opportunity to see The Walking Dead artworks take part in the parallel actions taking place in the exhibition space, and also vote for its favorite artwork.
The exhibition takes place under the auspices of the municipality of Athens, supported by the Athens Culture Net, which operates with founding donor the Stavros Niarchos Foundation.