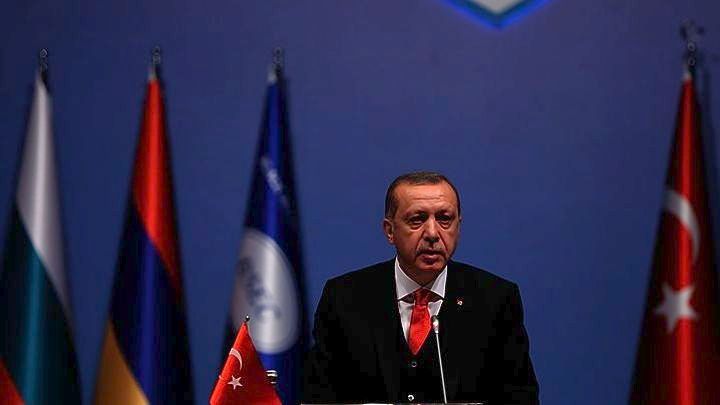 Just days after his controversial statements about Greece – Turkey relations during his official visit to Athens, the Turkish president made another provocative statement about the Cyprus reunification process.
Turkish-Cypriots are “joint owners” of the divided island of Cyprus, Recep Tayyip Erdogan said in an interview, insisting negotiations will fail if they are treated otherwise.
“Turkish Cypriots will never be reduced to the status of a minority, as the Greek Cypriots wish, on an island where they are joint owners,” Erdogan told To Vima weekly newspaper.
“Negotiations are doomed to ineffectiveness if there is no change towards an understanding that Turkish Cypriots are political equals.”
Cyprus has been divided since 1974, when Turkish troops invaded its northern third in response to an Athens-inspired coup seeking union with Greece.

Turkey still maintains around 35,000 troops in the self-declared state of around 300,000 people, recognised only by Ankara.

“The Greek Cypriots have a serious problem as regards power sharing… they still see Cyprus as a Greek island,” Erdogan was quoted as saying.
(Source: AFP)