TechNews
GreekReporter.com Europe It is Unacceptable For Some EU Countries to Refuse to Accept Refugees,...

It is Unacceptable For Some EU Countries to Refuse to Accept Refugees, Says Europarliament President Tajani 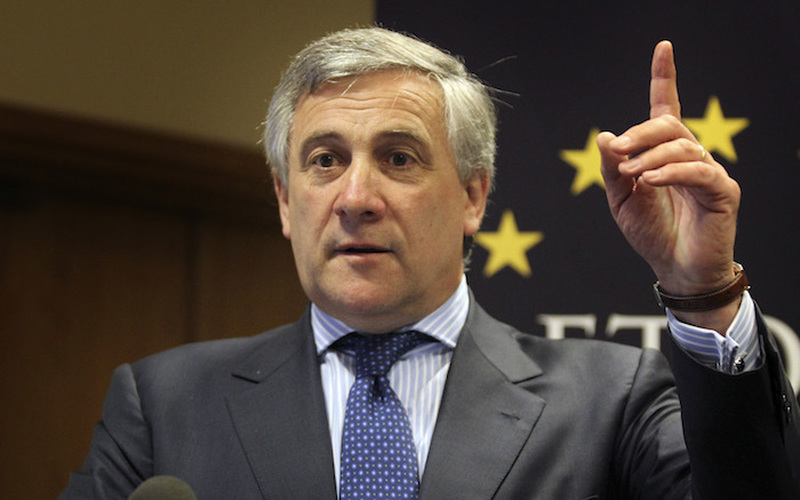 The austerity can’t reduce the public debt, said European parliament president Antonio Tajani in an interview with the Saturday edition of Nea newspaper.

“Greece needs a growth strategy with a restart plan for the economy and the creation of new job positions. The reduction of the debt passes through the strengthening of the real economy, Tajani explained.

He characterised “unacceptable” the fact that some EU countries as Hungary, Poland and the Czech Republic refuse to accept migrants that are in Greece and Italy.

He expressed his concern over Turkey’s increasing distance from EU and on Cyprus he noted that “Famagusta is a Greek and not a Turkish city and Ankara must understand it”.

He also underlined the need for the EU to make the European orientation of the Balkans a priority because the risk of fundamentalism for the Muslim population is lurking.

The president of the Euro-parliament praised Greece’s role in stabilizing the region adding that it is important the deliberations with FYROM continue.
(Source: AMNA)

Greece is pushing its EU partners to approve Covid-19 vaccine certificates that would open travel throughout Europe, the Greek tourism minister said.
Cyprus