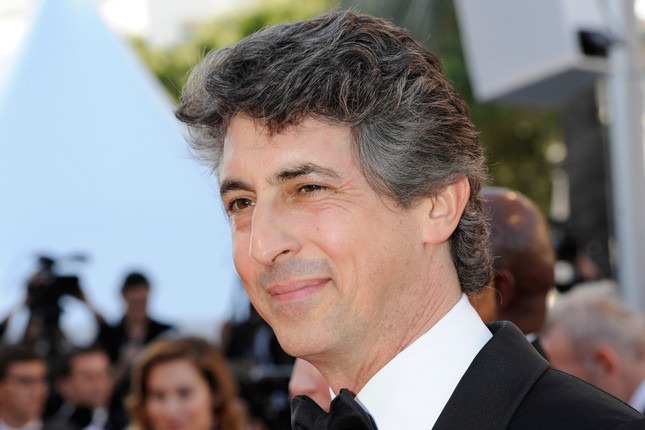 Showtime has finally started development on a new drama titled “Kilroy County”, which is backed by Alexander Payne and his producing partners, Jim Taylor and Jim Burke, the team behind the recent “Downsizing” film.

Taylor, along with former “Weeds” writer Roberto Benabib, wrote the series, which is based on an award-winning 2014 Dutch TV series called “Holland’s Hoop”. The show will be directed by Miguel Arteta.

Payne’s “Kilroy County” focuses on a forensic psychiatrist named Simon, who has the arduous task of treating criminally insane patients at a Chicago facility. He takes a break from his stressful job to retreat to his family farm after his estranged father’s death, in order to deal with issues in his personal life, while not realizing that one of his most high-risk former patients has followed him.

Production and premiere dates for “Kilroy County” are still unknown. Payne and his partners’ most recent project, “Downsizing”, is still in theaters.