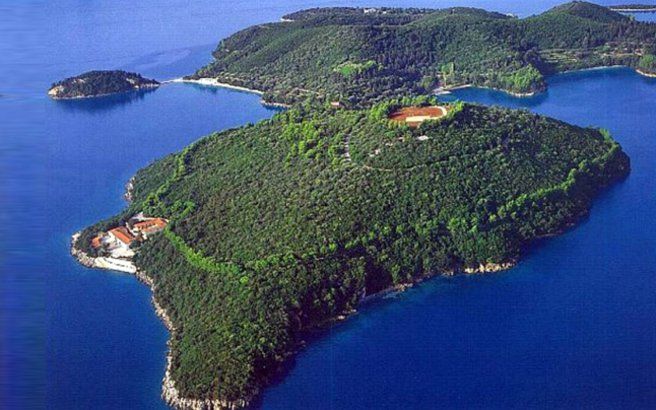 Greece’s Ministry of Economy and Development gave Russian billionaire Dmitry Rybolovlev the green light to revamp Skorpios island and turn it into a luxury resort.
According to a Proto Thema newspaper report, the project will cost 120 million euros and will completely change the nature of the 10,000-square-meter island.
The privately owned Skorpios island; previously the property of legendary Greek shipping tycoon Aristotle Onassis, was sold by his heiress Athina Onassis at a reporetd 120 million dollars to Rybolovlev’s daughter, Ekaterina, in 2013.
The Ionian Sea island will be transformed from a peaceful, natural sanctuary, to a  luxury, resort with luxury villas, swimming pools, sports courts, spas, etc. 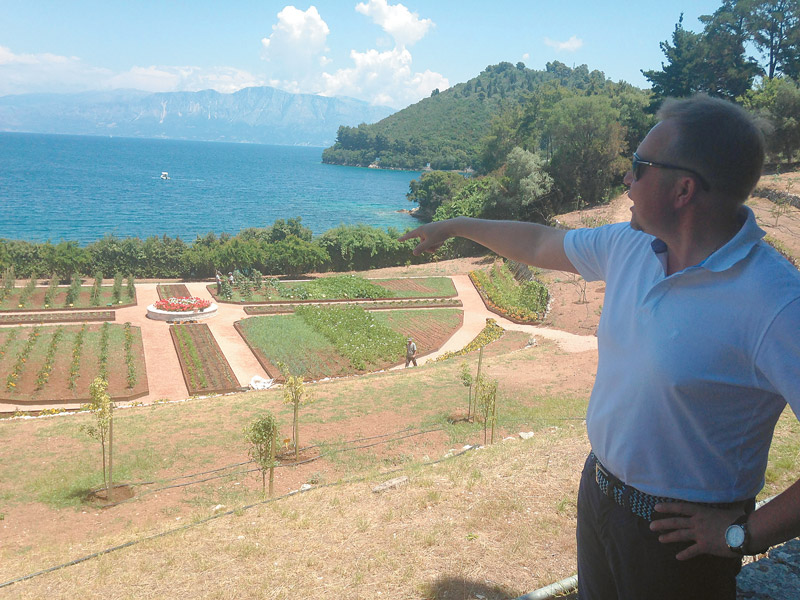 The only thing that will connect Skorpios with its glorious past will be the great room at the famous Pink House where Aristotle Onassis’ personal objects are kept.
In 1963, Aristotle Onassis bought Skorpios for 3 million drachmas. In April 2013, the Russian tycoon bought it from Athina Onassis as a birthday gift to his daughter Ekaterina.
As luck would have it, the permit to change the island to his liking came on November 22, Rybolovlev’s 51st birthday. The wish to reform the island had been expressed by the Russian billionaire since day one. However, he had also expressed the will to retain the historical character of the island, and maintain the legend of Onassis whose name is connected with it.
According to Proto Thema, the almond trees, wild rose trees, pine trees and fig trees, many of which were planted by Onassis himself, will be kept. An animal farm with sheep, goats and chicken is also considered, along with a dairy production facility. The developers will use alternative power sources such as solar panels. 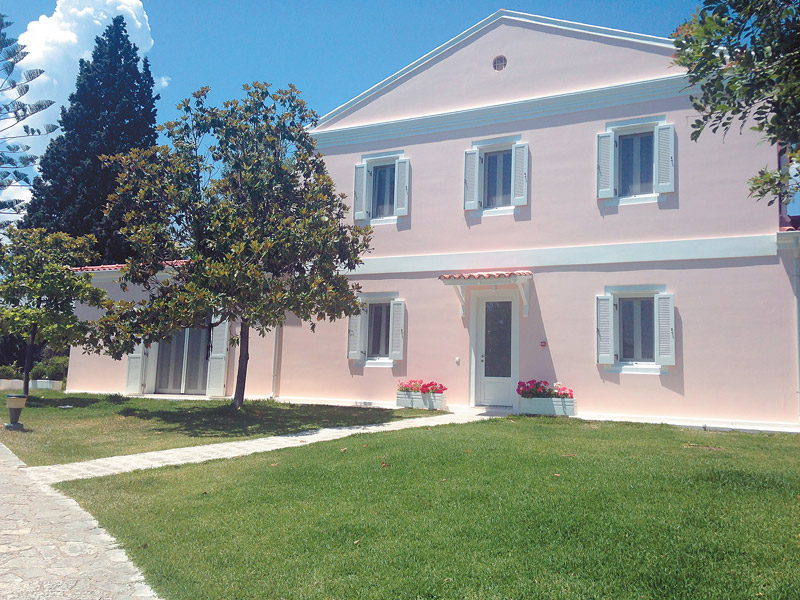