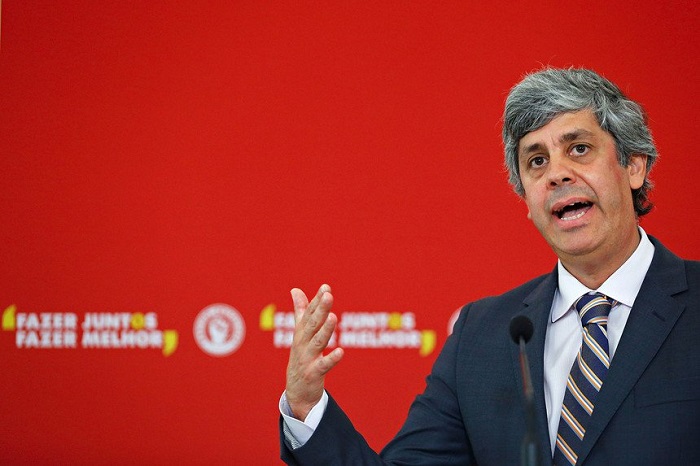 Portuguese Finance Minister Mario Centeno has been elected the new head of the so-called eurogroup, the body made up of the single currency bloc’s finance ministers.

In a tweet following the election, the European Union said he had been elected as the eurogroup’s new president and that he will take up his post on Jan. 13.

Centeno had been overwhelming favorite to win the race to succeed Dutchman Jeroen Dijsselbloem, who has been at the helm for nearly five crisis-ridden years. He defeated Luxembourg’s Pierre Gramegna, Slovakia’s Peter Kazimir and Latvia’s Dana Reizniece-Ozola.

Centeno will take the helm at a time when the eurozone is in far better shape than the one that existed during Dijsselbloem’s tenure.

The economy is growing strongly, while worries over Greece’s future in the bloc have subsided and the country is poised to exit its bailout era next summer