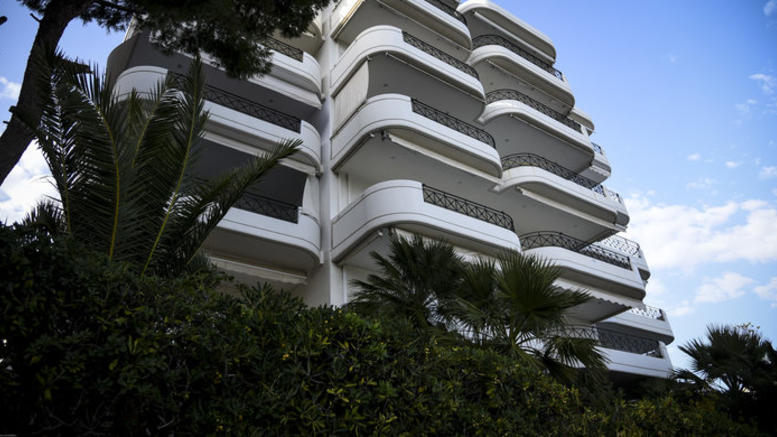 A 33-year-old Serbian man arrested for the 135 kilograms of cocaine found in an apartment in Athens, is believed to be the guard of the drugs, who was directly connected to the mastermind of the ring that brought the mass quantity of cocaine from South America.
The man, who claims to be an economist who studied in Denmark, arrived in Greece within the past 20 days. Police believe that he is responsible for trafficking the cocaine found in a luxury apartment in the Varkiza seaside suburb. The value of the 135 kilograms of cocaine is believed to be 5 million euros.
Police believe that a large portion of the drugs were to be distributed in Europe, however, a legal issue arose after authorities found that 16 well-known Greeks – actors and businessmen – had connections with the 33-year-old Serbian man and his ring.
State officials and lawyers note that 60-70% of drug users found to be connected with drug traffickers as customers are not being brought to trial. In a similar case on Mykonos, when police dismantled a cocaine ring, about 40 persons who appeared to be buying drugs from the traffickers did not face any charges.
According to police, the drug agency was trailing the movements of the ring in the last month by watching the moves and contacts of the 33-year-old man.