Weapons Made in Greece Found at ISIS Syria Stronghold – Report 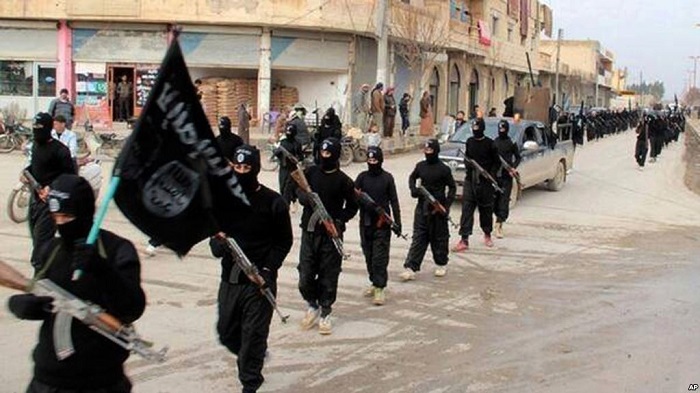 Greek media report that Greek-made weapons were found in Raqqa, the former bastion of the Islamic State militants in Syria.
According to a report on Vima on Sunday, the weapons were exported by the Greek arms dealer Vasilis Papadopoulos who was allegedly involved in the controversial arms sales to Saudi Arabia.
Evidence of the weapons being exported for Greece was discovered by European secret services that traced their origins, as envisaged by the UN treaty on small arms exports that came into force in 2014.
The paper says that the weapons ended up in Raqqa from some other destination.
It is not clear how many and what type of weapons made in Greece ended up in the hands of the jihadists, says the newspaper.
The Syrian Democratic Forces (SDF), a Kurdish and Arab rebel group, retook Raqqa from ISIS in mid-October, after an intense, street-to-street battle involving an estimated 2,500 ISIS fighters.