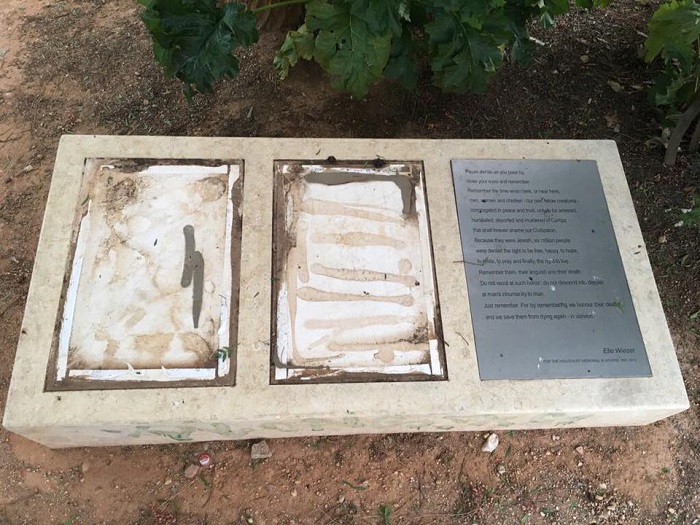 Vandals defaced the Holocuast Memorial in Athens commemorating the more than 60,000 Greek Jews who were murdered during World War II.
Pictures from the small park overlooking the Keramikos archeological site where the Memorial is based show some of the plaques destroyed.
Reports suggest that vandals struck on Saturday. 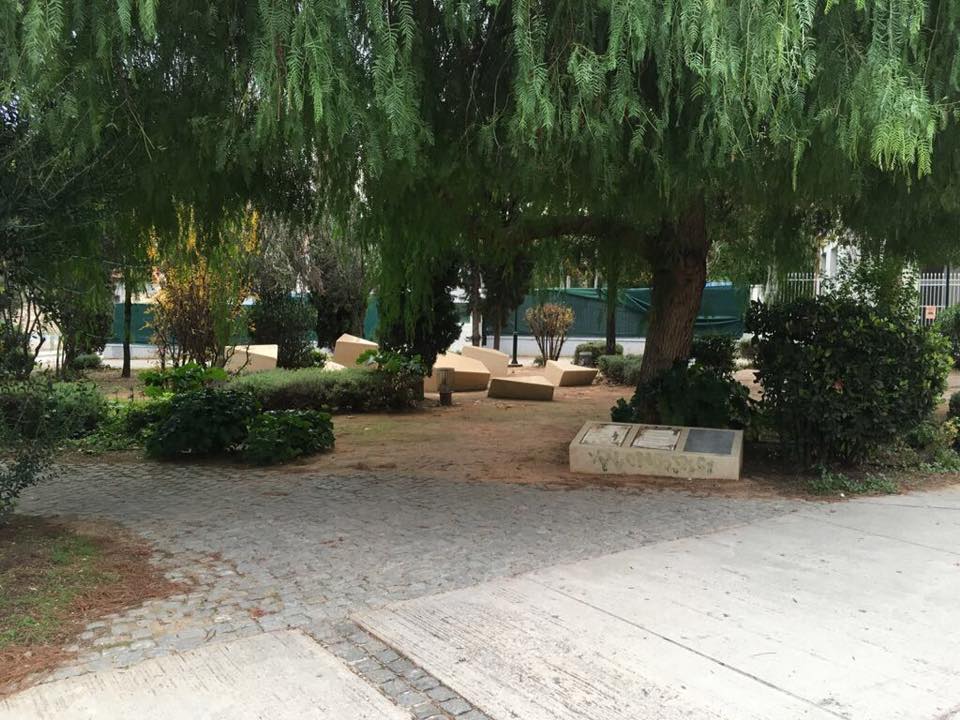 This is not the first time the monument has been targeted by vandals. In 2014 vandals spray painted the logo of an ultra-nationalist group on it.
Erected in 2010, the monument was designed by Greek American artist DeAnna Maganias.
It represents a broken Magen David, with each of the broken pieces representing the lost Greek Jewish communities. The names of the communities are engraved in the marble piece pointing in the direction where they once lived.
The central part represents the core of Judaism which is intact and will continue to survive. 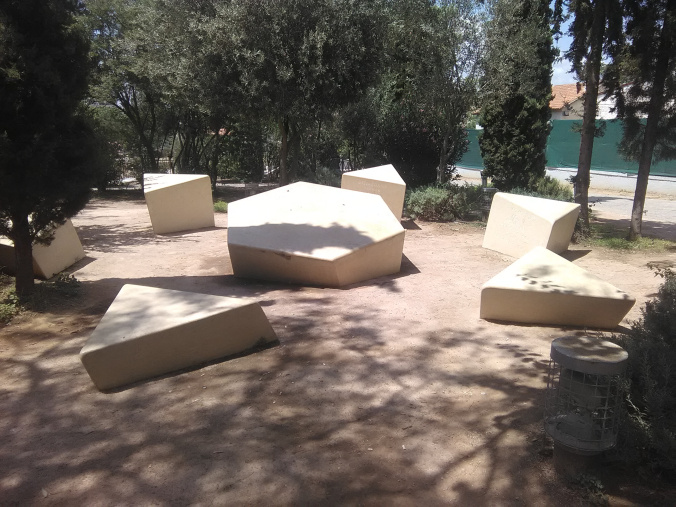 Holocaust survivor and famous author Elie Wiesel wrote the following lines especially for the Athens memorial, they are engraved on a plaque at the entrance of the park in 3 languages:
Pause awhile as you pass by, close your eyes and remember.
Remember the time when here, or near here, men, women and children – our own fellow creatures – congregated in peace and trust, only to be arrested, humiliated, deported and murdered in the Camps that shall forever shame our Civilization.
Because they were Jewish, six million people were denied the right to be free, happy, to hope, to smile, to pray, and finally, the right to live.
Remember them, their anguish and their death. Do not recoil at such horror; do not descend into despair at man’s inhumanity to man.
Just remember.
For by remembering we honour their deaths, and we save them from dying again, in oblivion.