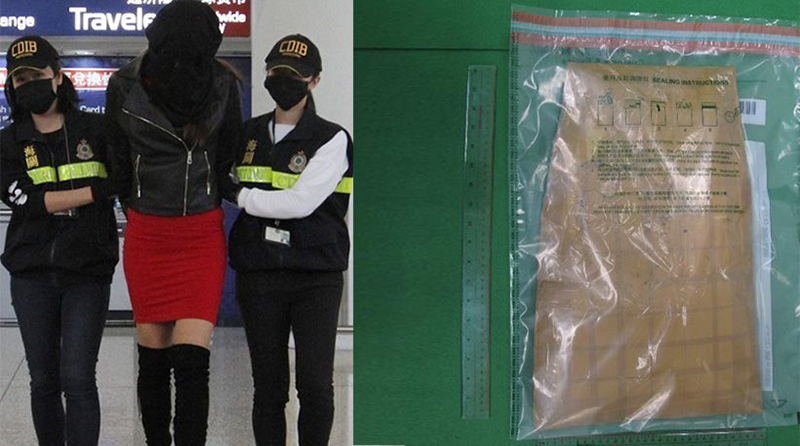 The 19-year-old Greek model arrested for drug trafficking in Hong Kong, was denied bail on Thursday, in spite of her maintaining her innocence.
The Mytilene girl remains in a prison for minors in Hong Kong after her arrest in the local airport on November 22, for possession of 2.6 kilos of cocaine.
The court denied her motion, put by her Chinese, court-appointed lawyer, to be released on a €11,000 bail. The motion was placed in consultation with her Greek attorney, Sakis Kehagioglou.
The defendant appeared before the court for a second time during her motion, where she remained silent, as she had no right to speak. After the ruling was announced, she returned to her jail cell.
According to reports, the 19-year-old’s motion was denied because she is a foreign citizen and the drug amount she was found carrying is considered large.
The motion for her release on bail will be put forward again in a new hearing scheduled for December 7.