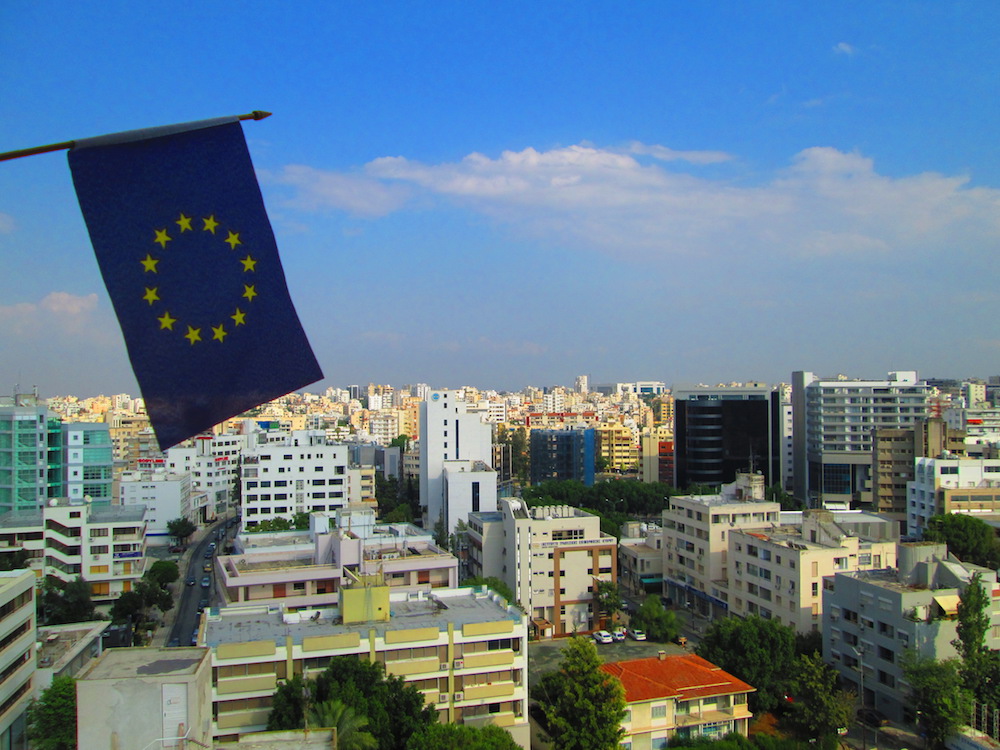 A string of leaked emails apparently showing a senior Cypriot state prosecutor offering legal advice on cases involving Russian nationals are to be investigated by a top civil servant, it was revealed on Wednesday.
Cypriot government spokesman Viktoras Papadopoulos was quoted by the Associated Press as saying investigators would examine the claims surrounding Eleni Loizidou at the behest of Attorney General Costas Clerides.
Private emails published by Greek Cypriot newspaper Politis apparently show Loizidou offering advice on cases before Cypriot courts to Russian contacts.
A report in the U.K.’s Guardian newspaper, said Loizidou denied any wrongdoing and had insisted her email account had been hacked. A Cypriot police investigation into the emails’ interception is underway.
However, it is the case of Bill Browder; a U.S. financier who on Tuesday publicly branded Russian President Vladimir Putin a “murderous psychopath”, which has raised diplomatic issues.
Browder is the subject of a Russian-origin Interpol red notice, meaning he is to be arrested and extradited to the country, where he is wanted on fraud charges.
However, Interpol has not acted on the warrant, something which Loizidou branded “politically motivated” in recent remarks.
Browder has been in a long-running feud with Russia’s leader, particularly over the 2009 death in custody of tax lawyer Sergei Magnitsky; who had uncovered extensive corruption in the Russian system.
Magnitsky’s death saw Browder later champion U.S. legislation dubbed the Magnitsky Act; which aimed to punish selected Russian officials by freezing their access to assets and accounts overseas.
Cyprus and Russia have been in a diplomatic deadlock over legal claims surrounding Browder’s investigation.