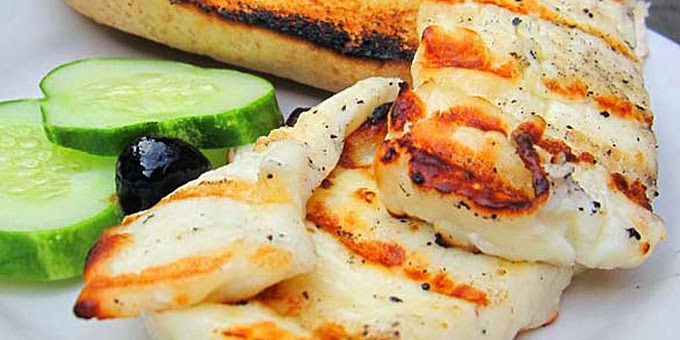 Researchers from Edinburgh University are to help farmers in Cyprus to produce more milk for halloumi, in order to meet the high demand for the specialty cheese.
According to a Famagusta Gazette report, Scottish scientists are to join forces with cheese producers in Cyprus to help local breeders of goats and sheep to produce more milk.
As stated by STV in Scotland, a new research centre will be set up in Cyprus to analyse animal and plant genomes, and generate methods to boost milk production.
The popularity of halloumi in the United Kingdom is on a spectacular rise, to the point that distributors and sellers are worried that the supply might not be sufficient for the demand in the near future.
The Famagusta Gazette report says that the origins of halloumi became a controversial issue a few years ago, with one producer saying that the cheese was as famous in Syria as it is in Cyprus.
In 2014, Cyprus filed an application to the European Commission to grant halloumi a certificate of Protected Designation of Origin (PDO).