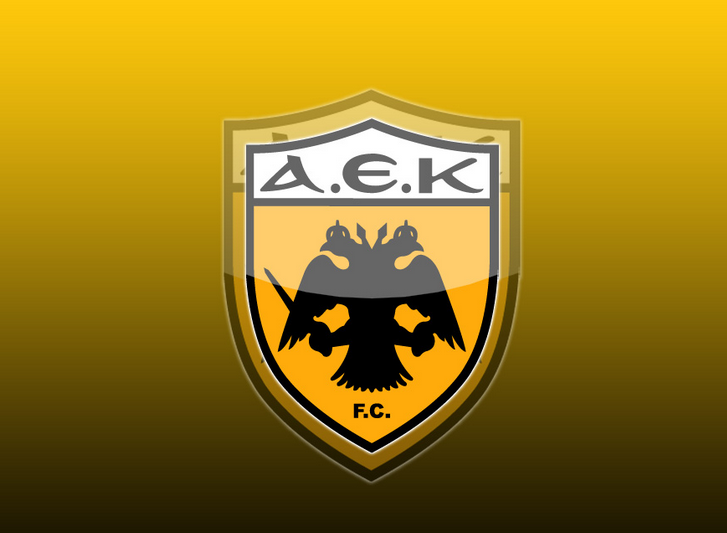 Since the Mandra hailstorm tragedy last week, many organisations, businessmen and individuals have offered support to those devastated by nature’s wrath; and sports clubs have been on the charity front line, as well.
AEK Athens; a club created by Greek refugees from Turkey in the early 20th century, will be offering all proceeds from Monday’s Superleague football game, to the flood victims.
The club has issued a general €5 entry for their match against Crete’s Platanias at Olympic stadium tonight. They are calling for their fans to flock the stadium because all proceeds from the game will be given to the victims.
AEK fans will not be the only ones contributing to this cause. The club management has announced that its players, staff, and even reporters, who otherwise enter the stadium free, will be contributing by paying the entry ticket.
After the initiative was announced, the Police Officers Union said that their members in charge of match security on Monday, will also be joining the charity. About 50 police officers required to be in the stadium will be paying the €5 ticket too.
Pretty enthusiastic AEK Athens fans have been supporting their team overwhelmingly this season, with the club gathering an average of 20,000 spectators on their home games every other week. Now they have an extra incentive to flock the OAKA stadium tonight.