IAEA: Greece has made Significant Progress in Nuclear Safety Regulation 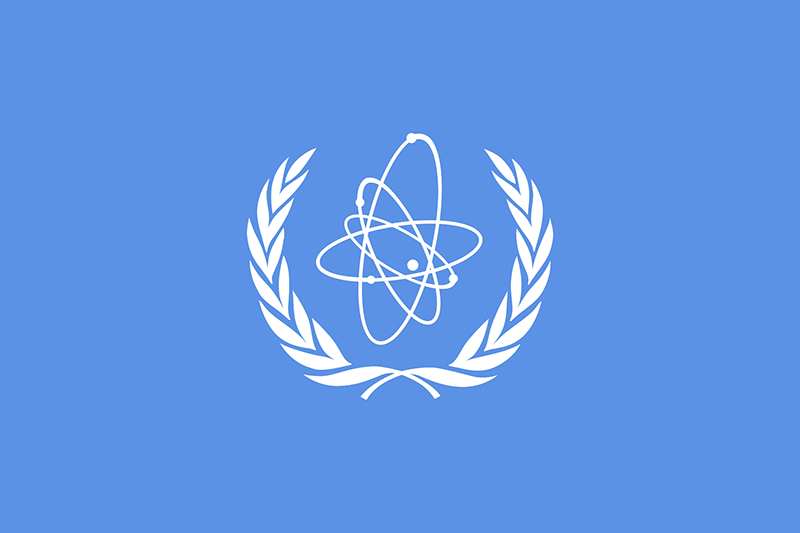 An International Atomic Energy Agency (IAEA) team of experts said Greece has significantly strengthened its regulatory framework for nuclear and radiation safety since 2012, and suggested an additional legislative measure for its further enhancement.
The Integrated Regulatory Review Service (IRRS) team concluded a five-day follow-up mission to review Greece’s implementation of recommendations and suggestions made during a 2012 visit.
The mission was hosted by the Greek Atomic Energy Commission (EEAE), the regulatory authority that oversees nuclear and radiation safety in the country.
The IRRS team said Greece has been responsive to the findings of the 2012 review to enhance its national framework for safety and the protection of public health against radiation. The EEAE implemented almost all the recommendations and suggestions from the previous review, the experts said.
Greece makes extensive use of radiation sources in medical and industrial applications, as well as in science and research. The country has one nuclear facility, a research reactor currently in extended shutdown mode at the National Centre for Scientific Research “Demokritos”.
The IRRS team also made an additional recommendation to the government to amend legislation to ensure facilities do not continue operations until licences have been fully renewed.
The eight-member IRRS team comprised of experts from Cuba, France, Ireland, Italy and Sweden, as well as three IAEA staff members. The final mission report will be provided in about three months, and the government plans to make it public.