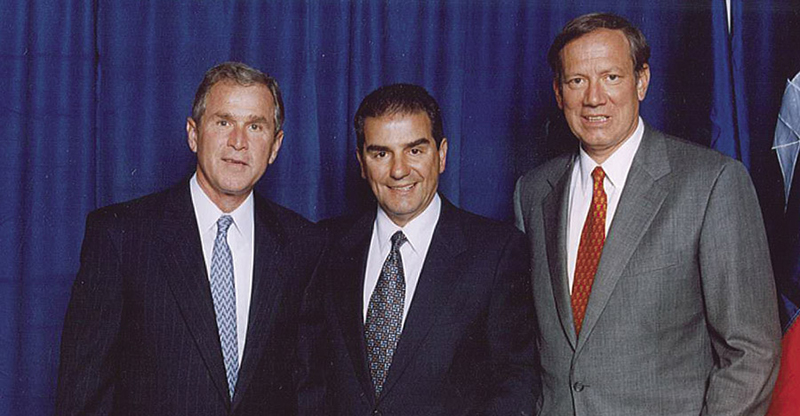 Peter J. Pappas, a Greek-American entrepreneur with a vast experience in construction and a supporter for Greek causes and philanthropist, passed away in Oyster Bay, New York on Thursday.

Pappas was recognised for his philanthropy and support of the Greek Orthodox Church in America and the Greek and Cypriot American community.

He served as Chairman at P. J. Mechanical Corp., and as a prime real estate developer and investor around the US. He was also National Chairman of the Cyprus Children’s Fund and Director at BioVest International, Inc. since March 2003.

A noted philanthropist, Mr. Pappas was an Archon of the Greek Orthodox Church. He attended NYU as a Business Administration major and became a real estate developer in the cities of New York, Palm Beach, and Sacramento. 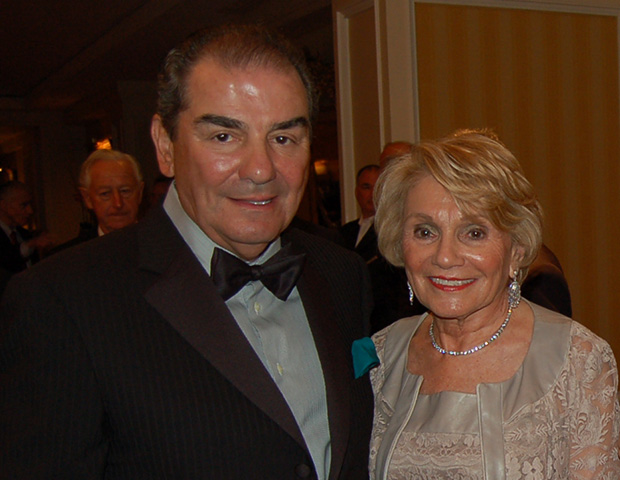 Through his various companies he was responsible for renovations on many of New York’s signature buildings, including the Chrysler Building, Park Avenue Atrium, Citicorp Building, the Time Warner Center, and two new stadiums, Citifield and Yankee Stadium.

Pappas was recently involved in film production, becoming executive producer of the 2016 film “Swing Away”, which tells the story of a Greek-American professional golfer who travels to her grandparents’ village in Greece following a professional meltdown.

Peter J. Pappas had received many awards from various Greek communities, among them the Hellenic Heritage Award and the Honorary Gold Medal of the Republic of Cyprus. He was married to Catherine Pappas and is survived by their three children and nine grandchildren.