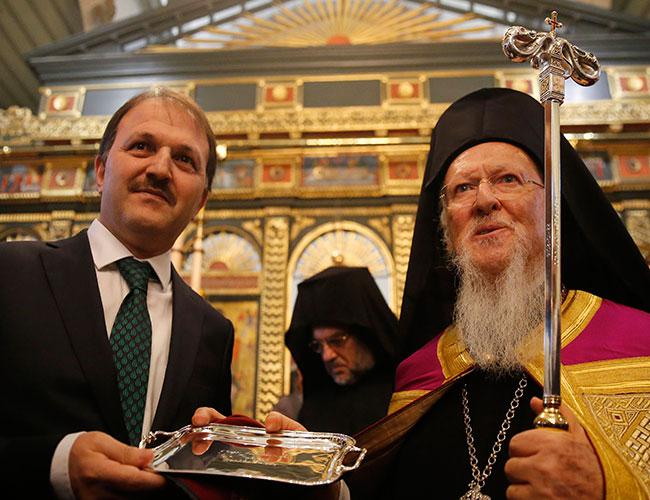 The historic Orthodox Church of St. George, a UNESCO world heritage site, has been opened with a ceremony after undergoing a three-year restoration, in Istanbul.

Since about 1600, it has been the seat of the Ecumenical Patriarchate of Constantinople, the senior patriarchate of the Greek Orthodox Church and recognised as the spiritual leader of the world’s Eastern Orthodox Christians.

The church was opened with a rite directed by the Fener Greek Patriarch Bartholomew I, and the Directorate General of Foundations head Adnan Ertem attended the ceremony that was held afterwards on November 19. 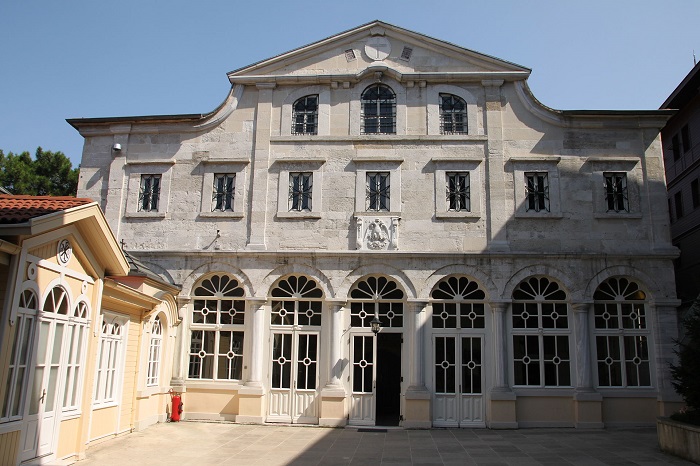 Speaking at the ceremony, Bartholomew thanked President Recep Tayyip Erdoğan, the Turkish government and the Directorate General of Foundations for their initiatives in renovating the church.

“It’s a civil duty to protect historic artifacts and transfer them to the next generations in a healthy state. We present our endless gratitude to our president, government and the Directorate General of Foundations who showed an initiative to renovate a church without making any discrimination,” Bartholomew said, adding that “our differences make us rich.”

“We wish our St. George church, which has been active in this historic site of our Istanbul since the ninth century, and Mimar Sinan’s Mihrimah Sultan Mosque, which is right next to the church, to be a source of inspiration to all of us and constitute an example of coexistence, to pray and work side-by-side, to contribute to civilization,” he also said.

The restoration efforts were launched in 2014 by the Directorate General of Foundations as part of a project to renovate non-Muslim houses of worship.

Within the scope of the restoration project that cost nearly 4 million Turkish Liras, the school building; the priest’s house; the guard house; the bell tower, and the fountain within the premises of the church, have also been restored.

The St. George Church in Edirnekapı was demolished with the order of Byzantine Emperor Konstantinos V. (741-775) and rebuilt. The church is known to have existed after the ninth century.

The structure survived until the conquest of Istanbul by the Ottomans. During the construction of the Mihrimah Sultan Mosque in the Ottoman era in 1556, the St. George Church, which was on the land of the mosque, was demolished and moved to its current place.

The church was restored in 1726 and in 1730. Sometime later, the structure collapsed and was rebuilt in 1836 by the architect Nikolaos. A small restoration was done later in 1991 under the inspection of Bartholomew.