GRNews
GreekReporter.comGreek NewsEconomyHandelsblatt: Greece Has Received €256 billion in Loans Since 2010

Handelsblatt: Greece Has Received €256 billion in Loans Since 2010 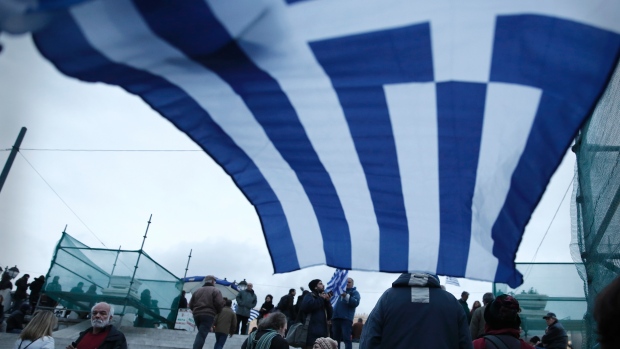 German news daily Handelsblatt, taking a look at the Greek economy, has come to the conclusion that despite the obscene amount of loans the country has received since the start of the financial crisis, it is still a long way from full recovery.
The paper, which often analyses the causes and mismanagement of the Greek bailout, claims that the country has received loans of up to 256 billion euros since 2010, in order to avoid bankruptcy.
The amount is close to the bailout loans received by the four other EU countries (Portugal, Ireland, Cyprus and Spain) hit by the financial crisis put together. Still, the Greek crisis is far from over.
“Despite the fact that the Greek economy has started growing, it is uncertain how Greece will be able to repay its debts,” Handelsblatt notes.
Beyond the debt overload, the German daily points to the huge amount of NPLs hanging over the country’s credit system, as well as the sputtering efforts of Greek banks to sell-off “bad debt” portfolios and even auction-off properties seized by individuals and companies with millions of euros in arrears.