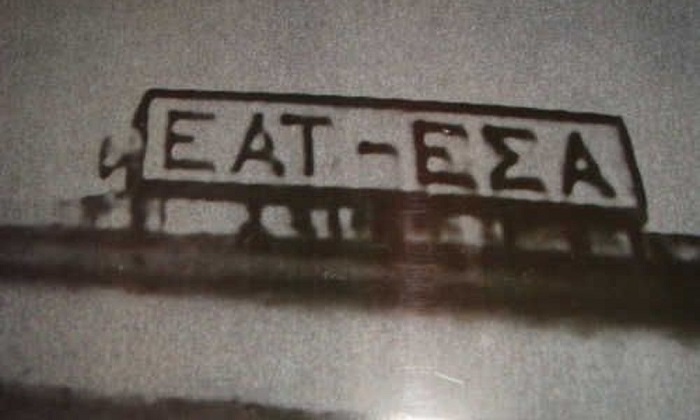 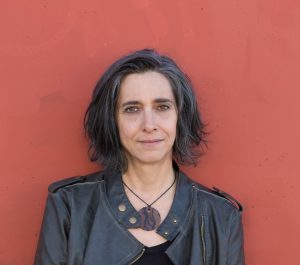 Leslie Absher is a journalist and writer. She writes about travel, women’s lives, and growing up with a CIA father.
Her work has appeared in the Los Angeles Times, San Francisco Chronicle, the Independent, Salon, Huffington Post, Ms magazine and elsewhere.