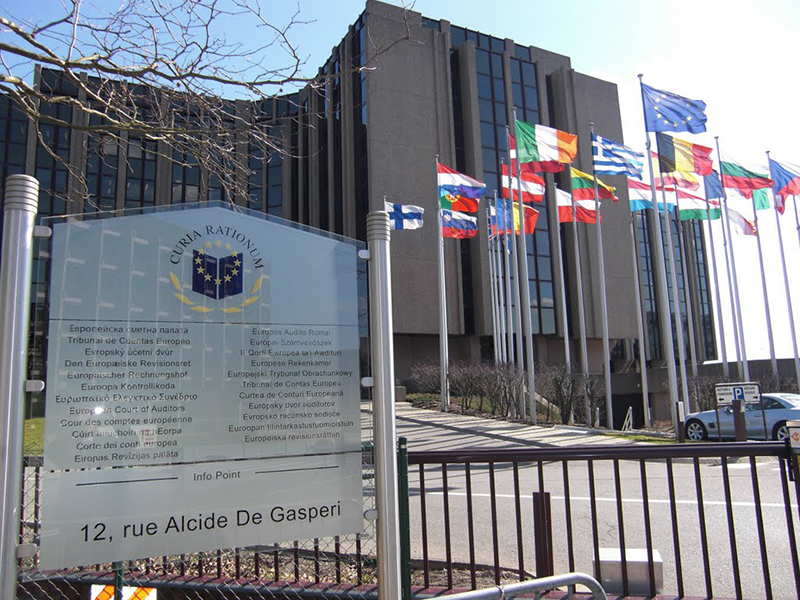 The EU handling of the Greek debt crisis successfully imposed reforms and avoided a catastrophic default by Greece, but failed in ensuring Athens could stand on its own feet financially, an EU auditor’s report said on Thursday.
“These programmes promoted reform and avoided default by Greece. But the country’s ability to finance itself fully on the financial markets remains a challenge,” said Baudilio Tome Muguruza; member of the European Court of Auditors responsible for the report.
The watchdog acknowledged that the first bailout in 2010 “was designed in a situation of extreme urgency” and that conditions imposed on Athens were initially vague, but improved over time.
Still, the first two bailouts demanded a raft of reforms, but “did not adequately prioritize their relative importance and they were not embedded in a broader strategy for the country,” the report said.
The auditors said that the most successful reforms involved budget cuts and taxation, but that structural reforms to the labor code and banking system showed more mixed results.
This was in part because the commission overestimated Greece’s ability to implement reforms “and thus did not adapt the scope and timing accordingly”.
In another criticism, the auditors said that while the EU, IMF and ECB troika was a highly complex arrangement, the EU failed to convey to Greek authorities how they worked together.
The European Commission said it would review the audit’s findings. “We are open to constructive analysis of the activities and we welcome and will address the comments,” said commission spokesman Margaritis Schinas.
Source: AFP