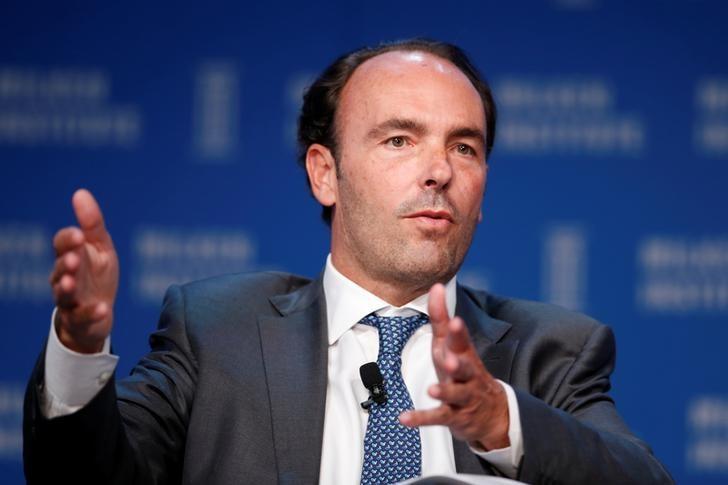 Hedge fund manager, Kyle Bass, believes that Greece will come out of the crisis and investors will pour billions into its economy once the government changes, according to a CNBC report.
The founder and chief investment officer of Hayman Capital Management; which manages an estimated 815 million dollars in assets, is closely following the course of the Greek economy and political situation, and has invested in Greek bank stocks.
According to the CNBC report, Bass says that foreign investors are waiting on the sidelines for a political shift to take place in 2018.
“My best guess is a snap election for prime minister will be called between April and September of next year and Prime Minister Alexis Tsipras will lose power. When that happens, there will be a massive move into the Greek stock market. Big money will flow in as investors feel more confident with a more moderate administration,” Bass said.
“It’s going to take Kyriakos Mitsotakis; president of New Democracy, the Greek conservative party, to be voted in as prime minister to reform the culture and rekindle investor confidence,” the investor said. “I have no doubt 15 billion euros in bank deposits will come back to Greek banks if he’s elected. The stock and bond markets will also jump following the election.”
Bass says that global investors are waiting for the political change in order to invest in real estate, energy and tourism.
So far, the hedge fund manager noted, Greece has proceeded with privatizations of its main port; regional airports; its railway system; the largest insurance company, and there are more important ones to be completed within the next two years.
“There is so much potential in Greece,” Bass said, noting that investors are waiting for the right moment to enter, the CNBC report concludes.