Dozens of Refugees Ready to March to Greece-FYROM Border 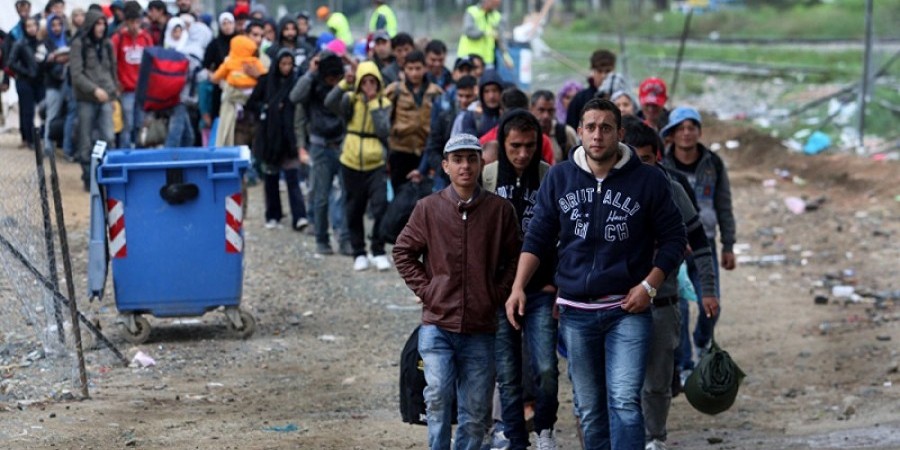 Dozens of asylum seekers are gathering in the city of Thessaloniki; following a call through social media, for a march to Greece’s northern border with FYROM to protest their inability to move to other European countries.
About 80 people; mostly from Iraq and Syria and including many families with children, gathered on Wednesday in a central Thessaloniki square, before the scheduled march to the border.
Some had arrived overnight from refugee camps in Athens and other places around the country.
The asylum seeking process is slow, and many NGOs, including the UN’s refugee agency IOM have pointed that out to Greek authorities over the course of the year.
There’s also a rumor spreading on social media and among refugees in Greece, that the country has made a secret deal with Germany to delay the process of reunifying refugees stranded in Greece, with relatives in Germany.

Tens of thousands of refugees and migrants are currently stuck in Greece; unable to progress to their desired destinations in Europe, after countries shut down the land borders to migrant and refugee crossings early last year.

Patch of Virtual “Land” Has Been Sold for $2.4 Million in Cryptocurrency