Russia and Turkey to Launch First Nuclear Reactor in 2023 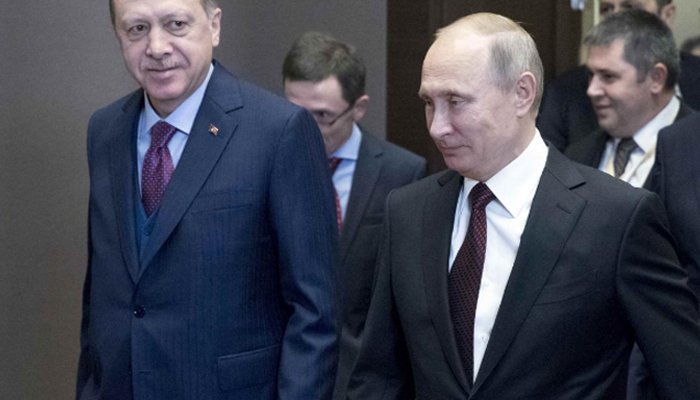 Speaking alongside Turkish President Tayyip Erdogan, Putin said the Russian state nuclear agency Rosatom would begin work at the Akkuyu site in the near future.

From 2023 to 2030, Turkey plans to build three nuclear power plants, which will provide 10 percent of the country’s domestic electricity.

Turkish Energy and Natural Resources Minister Berat Albayrak announced that construction of the plant will likely begin at the end of this year or beginning of 2018.

For Turkey, the choice of Akkuyu as the site of its first NPP has been at the top of the government’s list of potential locations since the 1970s.

The Akkuyu NPP project had temporarily stalled in 2015, after Turkey shot down a Russian jet near the Syrian border that had strayed into Turkish airspace.

Over the past year and a half, however, particularly following the attempted coup in Ankara, Turkey’s relations with Russia have improved considerably.