European Commission Tells Prague that Greek Yogurt is Greek Only 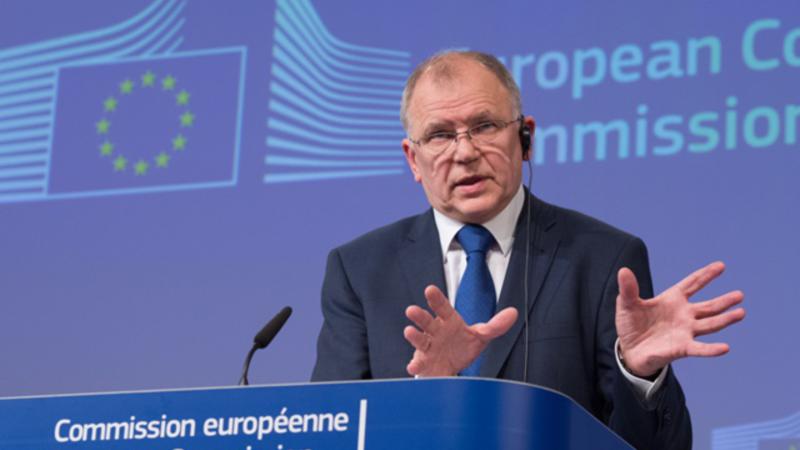 Health Commissioner Vytenis Andriukaitis [European Commission]
The European Commission has told Prague that the denomination “Greek yogurt” applies only to the specific product and cannot be used for yogurt produced outside Greece, a Euractiv report says.
“The Commission is in contact with the Czech authorities on this matter and expressed its position in a detailed opinion that was transmitted to the Czech authorities,” a European Commission spokesperson told Euractiv.
In recent years there has been tension between Greece and the Czech Republic over the “Greek yogurt” name.
Greek Minister of Agricultural Development and Food Evangelos Apostolou sent a letter to the EU’s agriculture and food safety Commissioners, Phil Hogan and Vytenis Andriukaitis, expressing his disagreement with a 2015 Czech Republic’s draft decree laying down requirements for milk and dairy products.
According to Athens, “Greek” yogurt and “Greek-style” yogurt produced in another country is contrary to the EU Regulation on the provision of food information to consumers, which says consumers should not be misled.
The product name “Greek yogurt” is not protected by a geographical indication. However, a Commission source said in July that it was a fundamental requirement of the Union rules on food information that “food labelling must not mislead consumers as to the characteristics of the food including its identity and origin”, the spokesperson said.