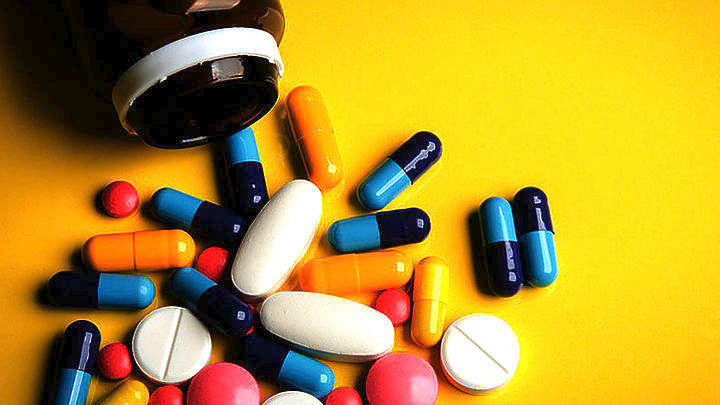 Greeks topped the list for prescription and consumption of antibiotics in an annual Health report by the Organisation for Economic Co-operation and Development (OECD) published on Friday.
According to the data, more than 35 prescriptions per 1,000 people are recorded in Greece, which translates to an average of 36.1 per 1,000 people, when the average in OECD countries is 20.6 per 1,000 people.
France ranks second, at 29.9 per 1,000. The country with the lowest consumption of antibiotics is the Netherlands with just 10 out of 1,000 taking them.
The same report shows that Greeks rank second in the world in the number of smokers which corresponds to 27.3 percent of the population.
Twenty percent of women and almost 35 percent of men continue to smoke on a daily basis. Turkey ranks in the same position while the highest percentage of smokers for 2017 was recorded in Indonesia. The average in OECD countries is 18.4 percent.
Concerning life expectancy, Greece is still at a relatively good level. Men enjoy an average life expectancy rate of 78.5 years with an OECD average of 77.9 years, and women an average of 83.7 years, with an OECD average of 83.1 years.
Men live longer in Ireland (81.2 years) and less in Latvia, (69.7 years).
In health insurance, Greece ranks at the bottom of the OECD country list, with just 86 percent of the population enjoying healthcare when the OECD average is at 98 percent.
The country that has complete healthcare coverage of its population is Britain (100 pct).
(Source: ANA-MPA)