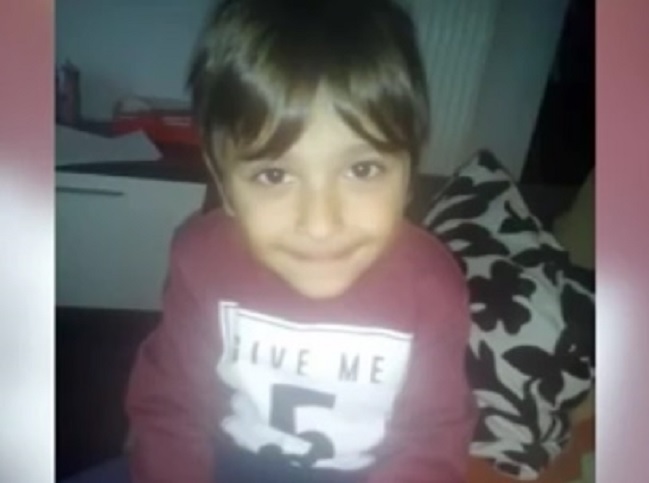 Ioanna, a 34-old mother from Chania in Crete, is pleading for help to save her 5 year old boy who is suffering from a rare life-threatening disease.
Dimitris needs to be transferred to a London hospital for treatment, but the family of four cannot meet the cost which is estimated to be around 100,000 euros.
The desperate mother has appealed through Greek media for help and a bank account has been set for donations.
Ioanna says that Dimitris at the age of 8 months began vomiting blood (hematemesis), which sometimes results in emergency medical transports to hospitals in mainland Greece.
All his internal organs have moved towards the left side of his body and they are now interfering with his lung, making breathing difficult.
Greek doctors cannot diagnose the problem and his life is at risk during a hematemesis crisis.
He must be transferred to the ‘Great Ormond Street Children’s Hospital’ in London, which is Europe’s largest children’s hospital.
Ioanna’s appeal on Greek TV with English subtitles: