Greek Minister Vows to Increase Police Presence in the Streets 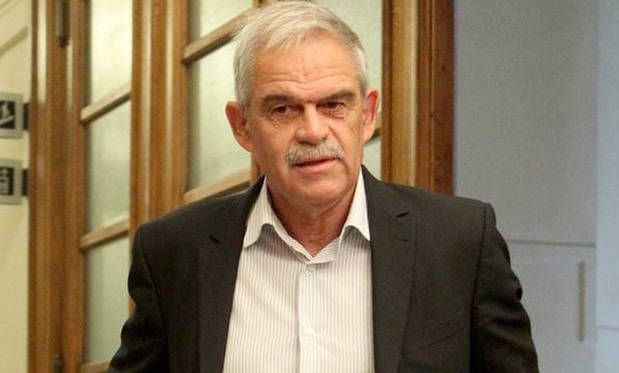 The Citizen Protection Ministry wants to increase police presence in the streets to better protect citizens, Minister Nikos Toskas said in an interview with Saturday’s “Ta Nea”, adding that an effort is being made to lower the crime rate and improve a sense of security.
“We believe deeply that there can be safety for citizens along with freedom, without bombarding them every day with clouds of tear gas and repression, like the one we had grown accustomed to,” he was quoted as saying.
Commenting on this week’s gun attack at the headquarters of PASOK and the 48-hour furlough granted to November 17 terrorist Dimitris Koufodinas, he said that “internal” terrorism in Greece is declining, while in “external” terrorism, the country is doing better than others with higher policing capabilities.
As an example for his latter statement, he cited the 1.5 million refugees and migrants who crossed the country “without any problems”. He attributed this result in the increased presence of policemen in Greece’s entry points today and their cooperation with international agencies.
Asked about the criticism he has received about the handling of self-styled anarchist group “Rouvikonas”, Toskas said the state cannot criminalize throwing flyers or protesting, noting that recent arrests of its members after their stunt at the Spanish embassy show that “it cannot cross the red lines.”
(Source: AMNA)