Shocking revelations about drug syringes found in the toilets of the Athens University of Economics and Business (OPA), have caused a stir among the student community.
The presence of drug addicts inside the university premises has angered many students and teaching staff, who say that they have actually seen addicts using drugs at the stairs, corridors and inside the university toilets.
“It is not unusual to see syringes in toilets. It’s a daily routine for us to watch addicts sleeping inside the university campus or even inside our classrooms” students told in.gr.
“This problem will not be solved easily because it has been happening in our university for many years now.”
Professor and Deputy Rector of the University, Dimitris Bourantonis, reportedly said that “the situation will soon worsen with the arrival of winter, as an even greater number of addicts will be looking for a shelter.”
“They generally do not bother us” one student said, “but it can be scary, especially for girls, during the night lectures. The problem is of course way bigger around the university. Some of these addicts are in their 30s, some are 40 or even 50 years old.”
The university senate announced earlier this week that after a vote that took place during a university meeting on the 18th of May 2017, the issue with the drug addicts has been re-examined, as the situation has become “extremely worrying and dangerous, due to the large, increasing and uncontrolled presence of drug addicts inside the University campus, who impair the school’s image and prestige.”
According to reports, the drug addicts are mainly from the Pedion Areos area, where they usually gather, use illegal substances and then enter the University premises without any hindrance.
Their daily presence, and sometimes aggressive behaviour, can put at risk the health and physical integrity of the students and university staff. As a result, young people feel insecure and are discouraged from attending lectures.
The university senate has recently decided to remove the drug addicts and enforce stricter security measures to prevent them from entering the premises.
It has also asked the Greek authorities to address this serious problem as a matter of urgency and take immediate action, as the university cannot properly operate under such circumstances. 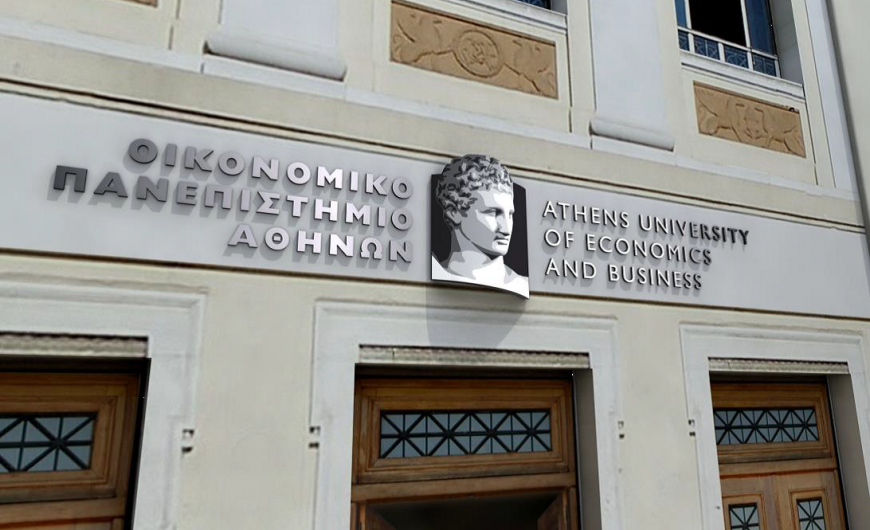