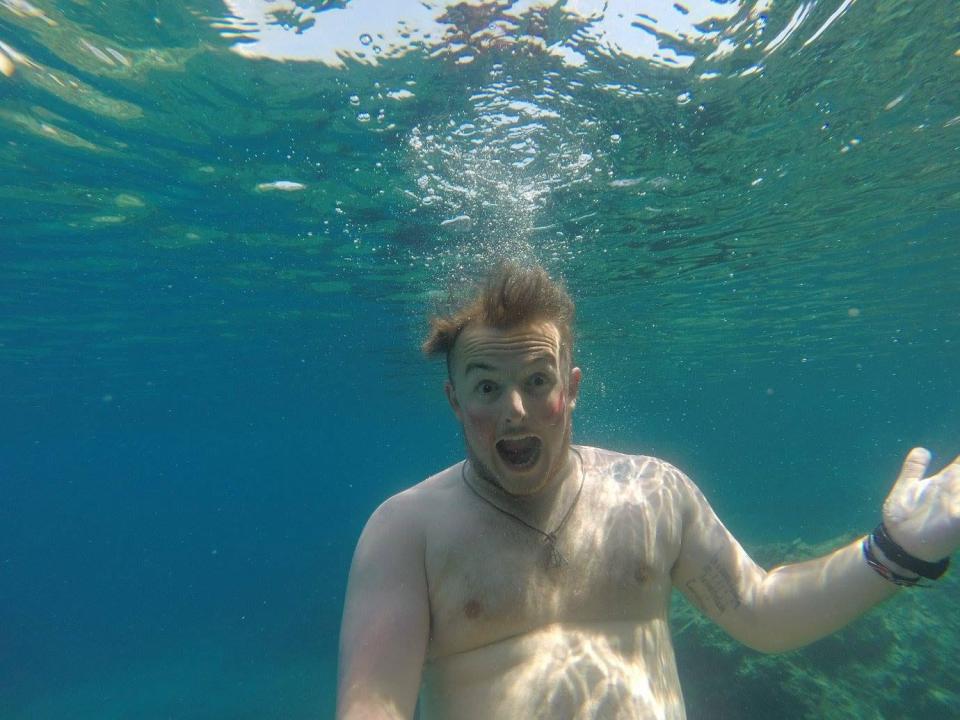 A 22-year old British teacher has made headlines for deciding to quit his job in England and go to Greece to work at a luxurious holiday resort.
Eddie Ledsham became viral when he posted online a short video of himself, explaining why he was unhappy with his previous job and why he took the bold decision to resign.
“This job was damaging my emotional and psychological wellbeing. I had 7 lessons a day, 5 days a week. It was an awful schedule” he wrote on his personal Facebook account.
“I studied in university for three years, but I think we should have been given more on-the-job experience during the course of the degree, as it didn’t at all prepare me for it” he continued.
In the short video clip Ledsham said that he found the working conditions very hard and he realised with dissappointement that his job as a teacher was not about “passing on knowledge to children, but rather teaching them how to pass tests.”
He added that every day he would have to return home from work at 6:30 pm and he felt that he was always in a bad psychological state, because he was working “unrealistic hours” and was constantly asked to achieve “unrealistic targets” from his superior teachers. 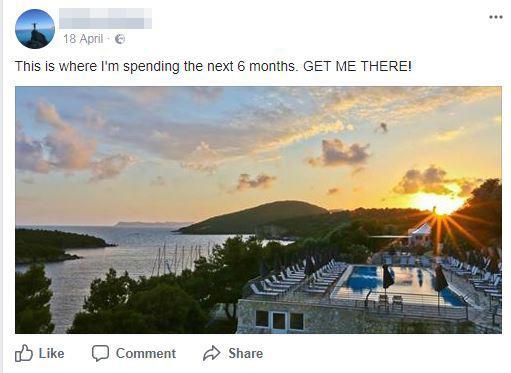 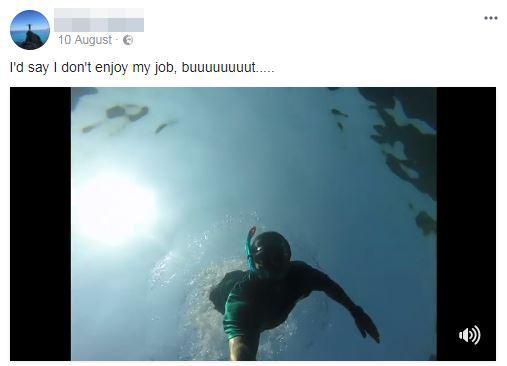 The young British man, who now works at Vounaki Beachclub hotel in Paleros, Aitoloakarnania, did not hesitate to post videos and photos of himself enjoying the Greek sun and beaches, with captions such as “my job is better than your holiday”, to ‘irritate’ his social media friends and get revenge for the “difficult times” he faced in Britain as a teacher.
The video has since received a strong response online with many mocking Eddie’s decision, while the majority of British tabloids have branded him a “snowflake” for not being able to take on the role of a teacher.
Eddie, who suggested that his ex job almost left him in tears, plans to work at a ski resort during the winter, while he will continue to post more “fun” pictures of himself in Greece to prove how much better work is in Greece than in Britain. 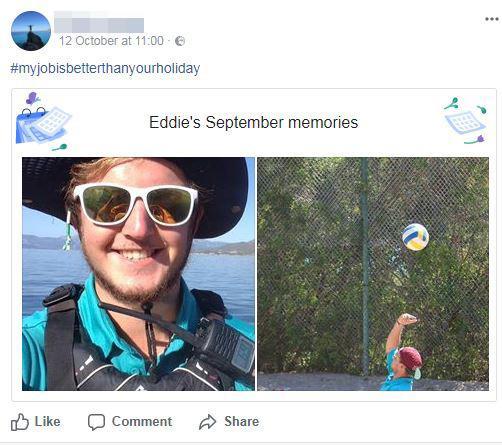 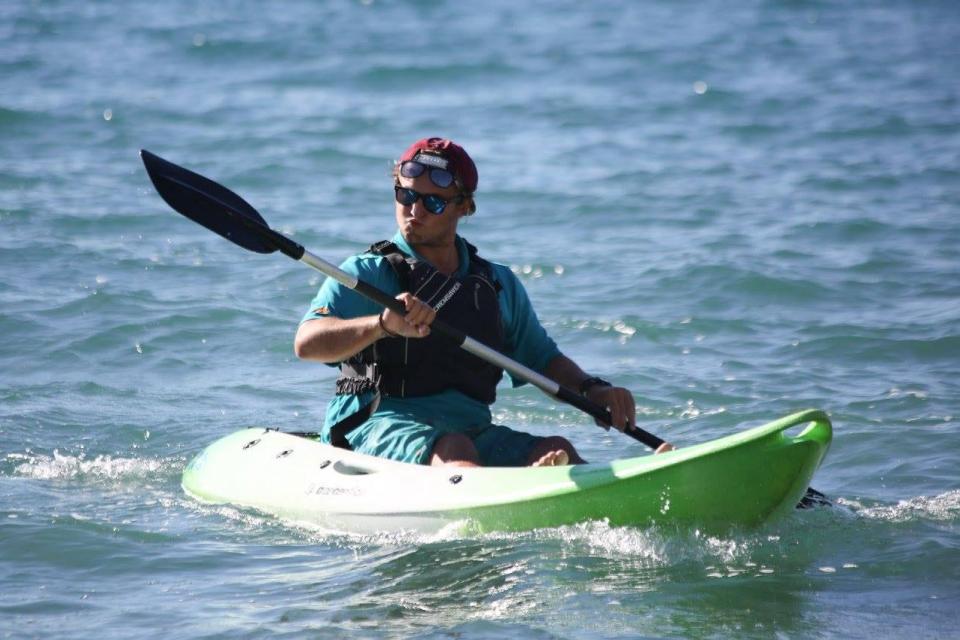