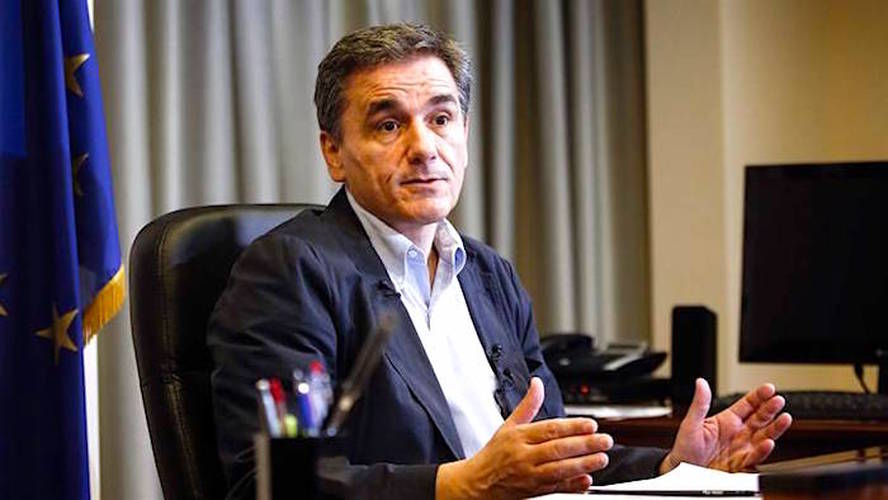 Finance minister Euclid Tsakalotos has warned his party’s MPs that if foreclosed home auctions don’t resume, Greek banks could be facing recapitalization issues.
Speaking to SYRIZA parliamentarians, Tsakalotos was referring to the notaries’ announced abstention from duty until December 31, called by their union, which is blocking all auction procedures.
Tsakalotos is afraid that if home auctions don’t resume soon, banks will face an imminent danger due to the high amount of non performing loans (NPLs), which could in turn lead the country’s lenders to demand a new recapitalization process.
Notaries are abstaining from their auction duties in fear of their lives, as organised groups attempting to stop auctions are invading their offices and attacking them.
In an earlier meeting between notaries and Justice ministry officials, there were reassurances that all attacks against them will be resulting to arrests, regardless of any lawsuit against those responsible.
Answering accusations that rich home owners with accumulated debt trying to avoid auctions are behind the attacks against the notaries, government sources said that all necessary measures will be taken so that such practices are eliminated.