GRNews
GreekReporter.comGreeceOrhan Pamuk to Receive Honorary Doctorate in Literature from University of Crete 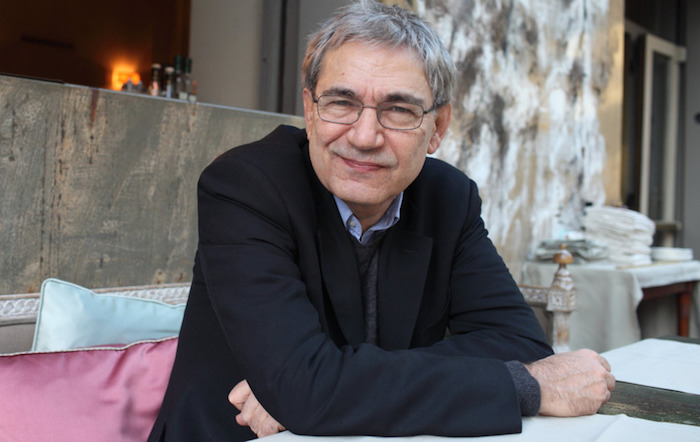 Nobel laureate Orhan Pamuk will be awarded an honorary doctorate by the Literature Department of the University of Crete on May 4, 2018, the university said on Tuesday.
The decision was made by the university’s professors who wanted to honour “a great writer with international recognition, holder of the 2006 Nobel Prize for Literature, and as a democratic conscience who doesn’t hesitate to talk about human rights.”
The event will be held at the “Pandelis Prevelakis” Hall of the Conservatory of Rethymno.
One of Turkey’s most prominent novelists; his work has sold over thirteen million books in sixty-three languages, making him the country’s best-selling writer. He is the author of the novels The White Castle, The Black Book, The New Life, My Name Is Red, Snow, The Museum of Innocence, Silent House, A Strangeness in My Mind and the Red-Haired Woman, as well as numerous non-fiction works.
(Source: AMNA)