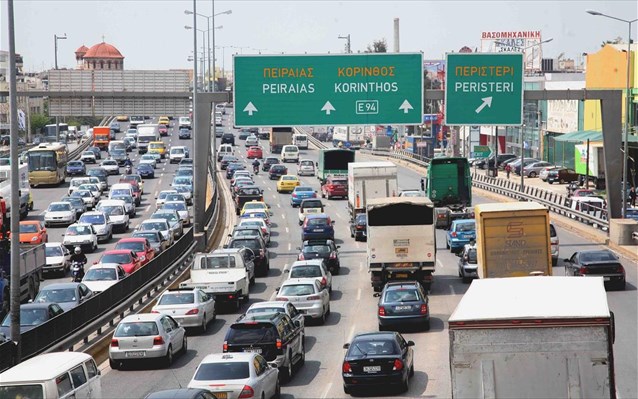 The Ministry of Infrastructure and Transport’s announcement to increase the speed limit on motorways; as part of the reform of the Road Traffic Code, has been met with great backlash from the Greek public.
Minister Christos Spirtzis recently stated that after the approval of the authorities, the renewed R.T.C. will enable the rise of speed limits from the current 130 km/hr, to 150 km/hr. Additionally, the R.T.C. will include significant changes to the penalties imposed on offenders as well as modifications on the driving license procedures.
Mr. Spirtzis’ decision has prompted angry public reaction, since Greece’s yearly number of car accidents and asphalt victims is considerably high, compared to other European countries.
As transport engineers pointed out, the ministry’s proposal to increase the speed limit is totally opposed to the efforts of reducing on-the-road accidents and improving road safety. Increasing the speed limit might give drivers the wrong message and could potentially lead to far more casualties.
According to in.gr, most European countries have a speed limit of 130 km/hr; with Latvia having the lowest at 90 km/hr, and followed by Cyprus and Norway at 100km/hr.
Belgium, Switzerland, Ireland, Spain, Portugal and Finland have their speed limit at 120 km/hr and Bulgaria and Poland currently have the highest speed limit at 140 km/hr.
The only country in Europe that does not have a set speed limit is Germany, but there is a common law which stipulates that the ‘proposed’ top speed is 130 km/hr.
“Drivers”; transport engineers explain, “generally tend to violate the speed limits. For example if the limit is 130km/hr, there will be many who will drive at 150 km/hr. So, if the speed limit increases by 20 km/hr, then offenders will be driving at 170-180 km/hr; which will also increase the risk of serious road accidents and deaths.” 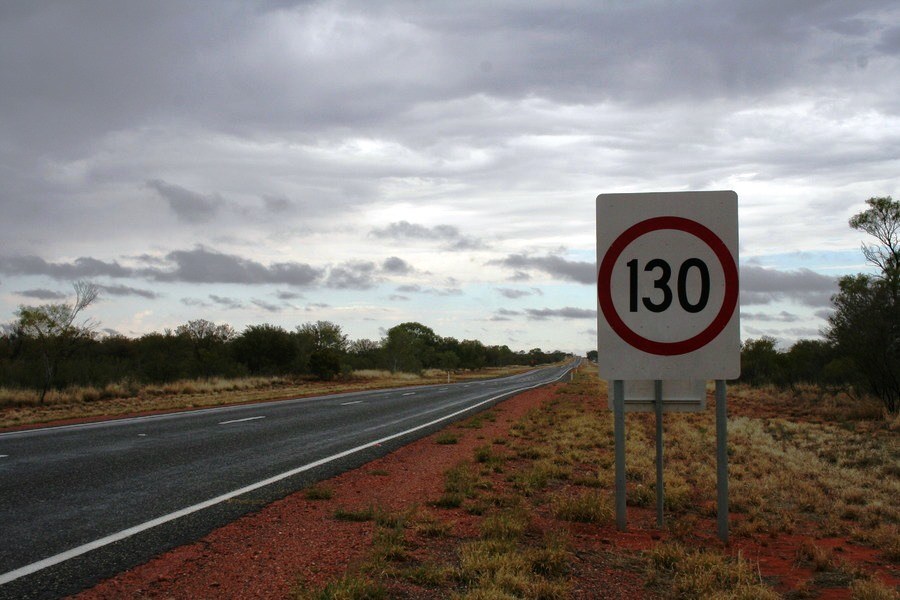